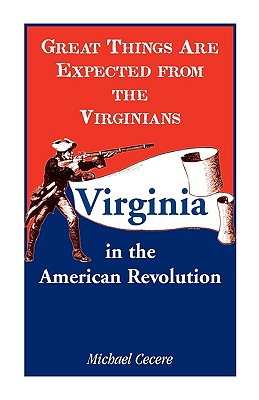 Great Things are Expected from the Virginians: Virginia in the American Revolution

"Great joy was expressed at our arrival and great things [are] expected from the Virginians and of consequence we must go through great fatigue and danger."
-Captain John Chilton, Third Virginia Regiment
September 13, 1776
Harlem Heights, New York

These words expressed the sentiment of many Americans concerning Virginia's role in the American Revolution, a role that is chronicled in this book through compelling first hand accounts, observations, and letters. Virginia, the oldest, wealthiest, and most populous of the thirteen colonies was expected to lead, and the "Old Dominion" did not disappoint. From the political leadership of Patrick Henry, Richard Henry Lee, George Mason, and Thomas Jefferson to the military leadership of George Washington, Daniel Morgan, and hundreds of officers and men like Captain John Chilton, Virginians rose to the challenge and helped defend American rights and win American independence. It was a Virginian who presided over the First Continental Congress, a Virginian who proclaimed, "Give Me Liberty or Give Me Death," a Virginian who proposed independence for all the colonies, a Virginian who composed the Declaration of Independence, and a Virginian who led the American army in a fight for independence. These Virginians, and thousands of others, served on distant battlefields and played a vital role in the American Revolution. Readers will undoubtedly conclude that Virginians met the expectations that Captain Chilton referred to and that they, along with their fellow Americans, did indeed undergo great fatigue and danger in winning American independence.
278 pages, 5.5x8.5, 2008, 5.5x8.5, paper, index, 278 pp, Softcover, Heritage Books, Inc

Great joy was expressed at our arrival and great things are] expected from the Virginians and of consequence we must go through great fatigue and danger.-Captain John Chilton, Third Virginia RegimentSeptember 13, 1776Harlem Heights, New YorkThese wo

Title: Great Things are Expected from the Virginians: Virginia in the American Revolution

Rufus Estes' Good Things to Eat: The First Cookbook by an African-American Chef 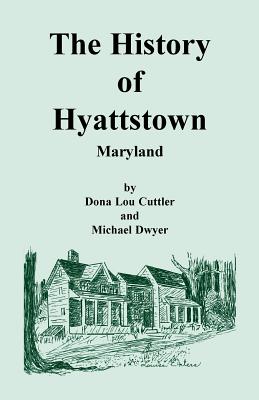 The History of Hyattstown, Maryland

English Book of Trades, being a Library of the Useful Arts 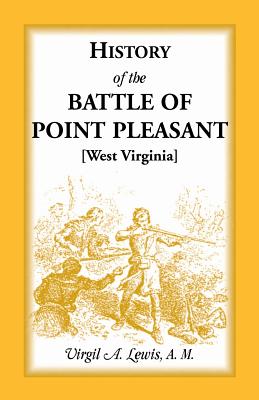 By: Virgil A. Lewis 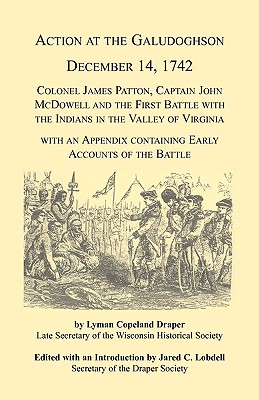 Action at the Galudoghson, December 14, 1742. Colonel James Patton, Captain John McDowell and the First Battle with the Indians in the Valley of Virginia with an Appendix Containing Early Accounts of the Battle

Great Things are Expected from the Virginians: Virginia in the American Revolution