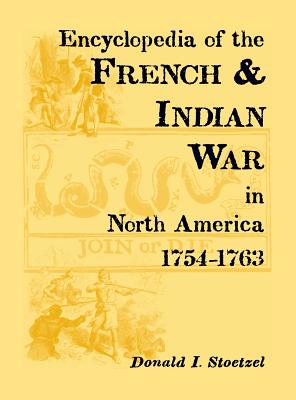 By: Donald I. Stoetzel

The French and Indian War was part of a complicated power struggle fought on a world scale between Great Britain and France. In North America, the complexity of this war was magnified by the clashing cultures swept up in it: European, colonial, and Native American. Prior to the publication of this encyclopedia, researching this war was a cumbersome chore of assembling and interpreting a motley group of sources. This task could involve costly travels to colonial records repositories, or time-consuming requests for British military records and translations from French-Canadian archives. In this convenient reference work, the researcher will find a distillation of information from many sources. The entries provide richly detailed biographies of British and French officers and men, noteworthy colonists, and prominent Native Americans. Other entries include regimental histories, important battles, locations, forts, military terminology, Native tribes, and political and social issues. An avid collector of books on early American history for more than forty years (and dealer for more than twenty years), Don Stoetzel acquired over 2,500 books on the French and Indian War alone. The Encyclopedia of the French & Indian War in North America, 1754-1763, is the fruit of his lifetime love of books and history.
586 pages, 8.5x11, 2008, 8.5x11, cloth, alphabetical, 586 pp, Cloth, Heritage Books, Inc 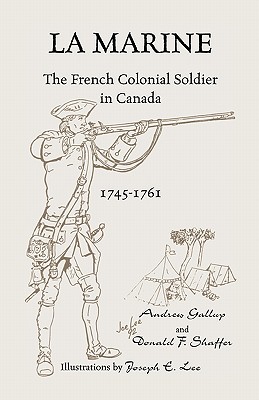 The Celoron Expedition to the Ohio Country, 1749: The Reports of Pierre-Joseph Celoron and Father Bonnecamps