By: Philip B. Secor

This is the story of three men and a woman whose lives intersected in September of 1780 in such a way as at first to threaten and then to rescue the fledgling American Republic. Two of the men, Benedict Arnold and John Andres, are still remembered as major figures in our history. The woman, Peggy Shippen, a famous Philadelphia femme fatale of the day whose role in the drama was critical to its outcome, is recalled by only a few in our time. The third man, John Paulding, was so instrumental in thwarting the treasonous plans of the other three characters that he was celebrated in songs, books, plays, parades, and statues as a savior of the American Republic. He was awarded medals, pensions and land; towns, counties, and schools throughout the country were named in his honor as a grateful nation sought to reward him as a national hero. Yet, today this man, long known as â€œPatriot Johnâ€ is almost totally forgotten. Philip Secor has rediscovered John Paulding and, in the process, retold in a fresh and dynamic manner the story of one of the most dramatic and formative events in all of American history.
186 pages, 5.5x8.5, (2005), 2006, 5.5x8.5, paper, index, 186 pp, Softcover, Heritage Books, Inc

Anonymous Was A Woman 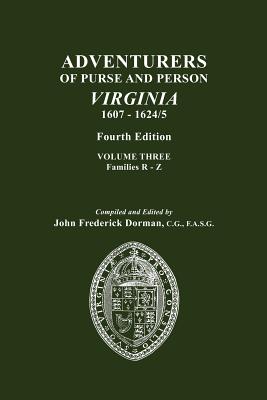