This collection of articles from thirty-four different newspapers begins with the "alarming intelligence" of the shots fired at Lexington and Concord, followed by the Battle of Bunker Hill and other skirmishes, military affairs and the siege of St. John's. The sources of these articles included letters smuggled out of Boston by the terrified colonists, proclamations, speeches, affidavits and unconfirmed reports. Read, as the colonists did, about the meeting at the Continental Congress in Philadelphia, the vote to unite the colonies and the appointment of George Washington as the commander of the military forces. These sometimes-lengthy letters, commentaries, and speeches provide an essential understanding of the sentiments of the American people and their leaders at this critical moment in the history of the Western world. Reading old newspaper articles conveys a sense of immediacy of events that cannot be found in conventional history books. It also allows the reader to witness the influence of the eighteenth-century press and the important roll it played in winning public approval of a common cause.
382 pages, 5.5x8.5, (2001), 2007, 5.5x8.5, paper, index, 382 pp, Softcover, Heritage Books, Inc 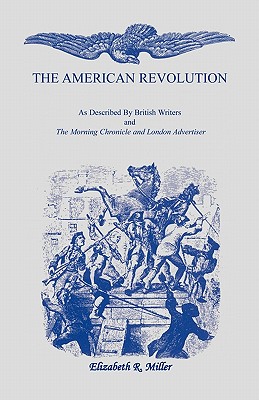 The American Revolution: As Described by British Writers and The Morning Chronicle and London Advertiser 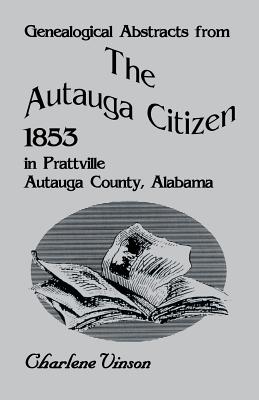