Was your Virginia ancestor a soldier or sailor in the American Revolution? If so, he would have been allotted a land bounty for his military service, as long as he served out his period of enlistment (usually 3 years) or served until the end of the war. This alphabetical list was compiled from official records in the Kentucky State Land Office and contains more than 4000 entries. In a columnar format, this catalog reveals the number of the warrant, name of officer or soldier, number of acres allotted, private or officer (if officer, what grade), department of service (Continental or State Line or Navy), number of years of service, and date of warrant. Every soldier or sailor received at least 100 acres, with officers receiving from 2000 to 17,500 acres. Where any officer, soldier or sailor was killed or died in the service, his heirs or legal representatives became entitled to receive the same quantity of land as would have been due such officer, soldier or sailor respectively, had he survived the war.
86 pages, 5.5x8.5, (1913), 2006, 5.5x8.5, paper, 86 pp, Softcover, Heritage Books, Inc

Title: Catalogue of Revolutionary Soldiers and Sailors of the Commonwealth of Virginia To Whom Land Bounty Warrants Were Granted by Virginia for Military Services in The War For Independence 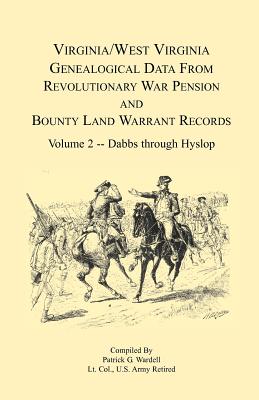 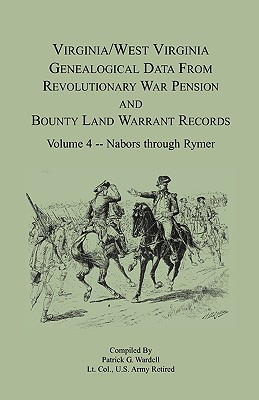 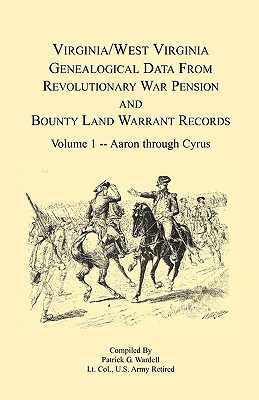 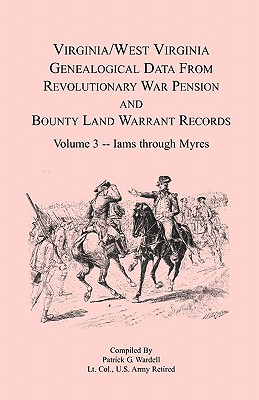