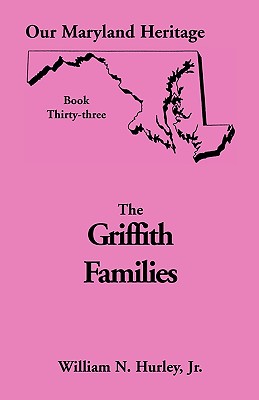 According to an article in the Baltimore Sun of February 12, 1905 titled â€œMaryland Heraldry,â€ â€œthe Griffith family contributed more soldiers to the War of the American Revolution than any other family in the state.â€ While Griffith is a proud name throughout the state of Maryland, this volume, the thirty-third in a series of Maryland families, concentrates on one branch of the family descended from William Griffith of Wales and Sarah Maccubbin Griffith. This book covers more than 300 years and twelve generations in both the male and female lines located primarily in Montgomery and Frederick counties with numerous references to family in other counties and states. Chapter One provides information from the early years in Anne Arundel, Baltimore, Calvert, Charles and Prince Georgeâ€™s counties to establish background lineage and interrelationships. Chapter Two begins with William Griffith and each subsequent chapter covers his descendants: Charles Griffith (1693), Henry Griffith (1720), Henry Griffith (1767), Nicholas Griffith (1771), Samuel Griffith (1752), Philemon Griffith (1756), Greenberry Griffith (1727), Hezekiah Griffith (1752), Howard Griffith (1757), and Anne Warfield (1762). The final chapter covers miscellaneous Griffith family members. As in previous volumes, Mr. Hurley provides an extensive bibliography and a full name index, a boon to any serious researcher of Griffith family history. As a final note of interest, according to Professor Edward Dowden, fellow of Trinity College, Dublin and notable Shakespearian scholar, Shakespeareâ€™s paternal grandmother was a Griffith.
302 pages, 5.5x8.5, (2002), 2008, 5.5x8.5, paper, index, 302 pp, Softcover, Heritage Books, Inc

According to an article in the Baltimore Sun of February 12, 1905 titled "Maryland Heraldry," "the Griffith family contributed more soldiers to the War of the American Revolution than any other family in the state." While Griffith is a proud name througho 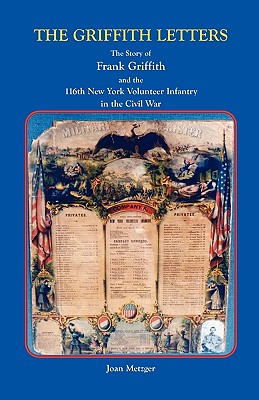 The Griffith Letters: The Story of Frank Griffith and the 116th New York Volunteer Infantry in the Civil War 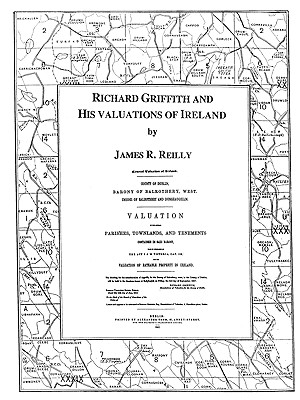 Richard Griffith and His Valuations of Ireland 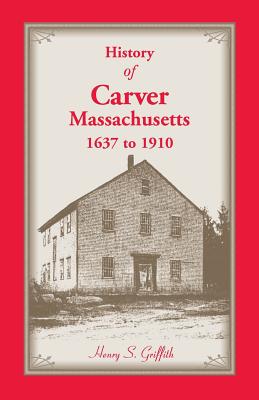