This book is a transcription of the 1880 Cherokee Nation census, complete with census card numbers, which were added in 1900. The Dawes Commission used these census cards for tribal enrollment, and each tribe had their own census cards. Some persons may appear on multiple cards if they were adopted by an associated tribe, as in the case of the Shawnee and Delaware who often appear on Cherokee census cards. There are also separate cards for the Freedmen of the tribe.Entries are grouped by districts-Canadian, Cooweescoowee, Delaware, Flint, Goingsnake, Illinois, Saline, Sequoyah, Tahlequah and Orphans. Transcribed entries include names, race, age and sex, with additional remarks by the original census takers transcribed when legible. A census column notes the 1900 Dawes census card numbers with some 1883 and 1894 entries, and indicates dead for persons that died between 1880 and 1900. Marital status is noted with yes or no. A fullname index, with surnames corrected or unified whenever possible, enhances this work.
606 pages, 8.5x11, (2000), 2006, 8.5x11, paper, index, 2 vols, 606 pp, Softcover, Heritage Books, Inc 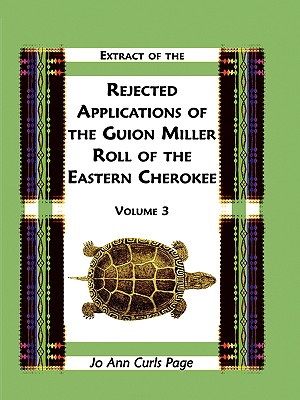 Extract Of The Rejected Applications Of The Guion Miller Roll Of The Eastern Cherokee, Volume 3 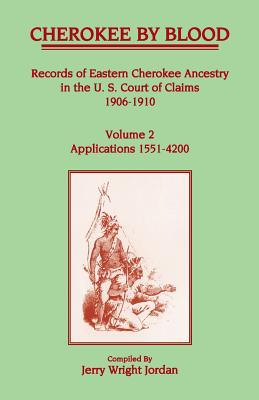 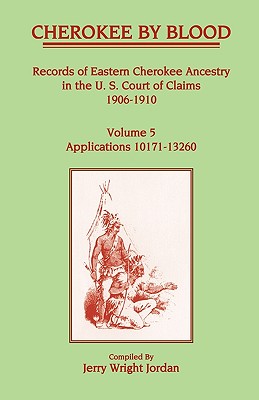 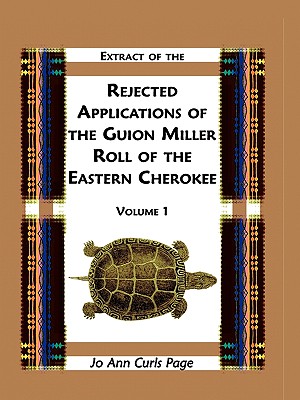 Extract of Rejected Applications of the Guion Miller Roll of the Eastern Cherokee, Volume 1