On March 24, 1884 a great tragedy struck Cincinnati. A riot started that evening in the downtown area and resulted in the burning of the Hamilton County Courthouse. This fire destroyed many of the records in the courthouse, including marriage license applications and returns. Apparently many of the older records (before 1860) were stored in another part of the courthouse and did not sustain as extensive damage as those from the period 1860 until March 1884; however, the license returns before 1860 have entire month gaps where there are no records surviving, and some records are missing first or last names. This index contains over 30,000 marriages which occurred in Hamilton County during the 1850s; it reconstructs and supplements as much data as possible for the time period from January 1850 until December 1859. Sources include the restored marriage license applications and returns that are available at the courthouse, and also Protestantische Zeitblatter, a newspaper which published some marriages starting in January 1853. Alphabetical entries include the names of the bride and groom, date of marriage and source of marriage information. You can find marriages easily by searching either the brides' or the grooms' list.
860 pages, 8.5x11, (1998), 2008, 8.5x11, paper, alphabetical, 2 vols., 860 pp, Softcover, Heritage Books, Inc 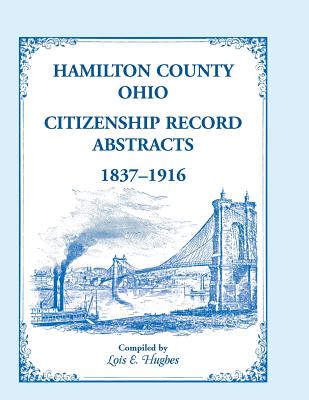 By: University of Cincinnati 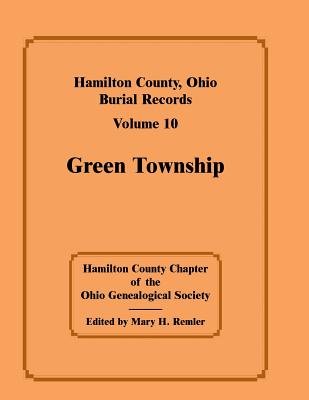