One of the types of German auxiliaries, known as Hessians, employed by England during the Revolutionary War was the jaeger, or as the term translates into English, hunter. "Dressed in their hunter-green uniforms [these soldiers], who were trained in forestry crafts and were excellent marksmen, proved themselves to be very proficient in combatting the 'American Indian' style of fighting employed by the colonists... Often employed as escorts for senior British and Hessian officers, the jaegers were generally found in the advance or rear guard forces and on special assignments, and were a vital element in most engagements; in effect, they were the green-berets of their day." The diaries of two of these jaegers are presented in this latest work by veteran translator Bruce Burgoyne, who has authored five previous books on the so-called Hessians (with others currently in preparation). The first half of this book concerns the diary of Lieutenant, later Captain, Heinrich Carl Philipp von Feilitsch (1751-1827) who was involved in the war from 1777 until 1780, serving in the Ansbach-Bayreuth jaeger company. His account covers Howe's 1777 invasion of New Jersey, the Philadelphia Campaign, the Battle of Red Bank, the Battle of Monmouth, and the 1779 engagements at Stony and Verplanck's Points. In addition to covering the sea voyage to America, this diary includes a rare and possibly unique full account of a return to Europe while the war was still being fought. Feilitsch's diary gives a running account of the daily military life, including reports of activity in other areas and the rumors which circulated in his unit. Like many soldiers before and after the Revolution, Feilitsch fell in love far from home, but his dislike of military life, and of travel on the ocean, made his American adventure one he never wished to repeat. Before Feilitsch departed for home, 2nd Lieutenant Christian Friedrich Bartholomai arrived in America in 1779. Bartholomai participated in Sir Henry Clinton's successful expedition against, and capture of, Charleston, South Carolina. His diary reflects a good understanding of the difficulties which England faced in waging a war in America, and he gives a detailed account of the English siege operations used to force the surrender of Charleston. Ultimately, Bartholomai was among the troops of Cornwallis' command who became prisoners after the surrender at Yorktown, and he would await his exchange under a flag of truce. In addition to maps of the New York and Charleston theaters of the war, there are explanatory notes to the text, a list of Ansbach-Bayreuth officers who marched to America, and a partial bibliography. An everyname index supplies the locations of several hundred names.Mr. Burgoyne is a recipient of the Benjamin Franklin Lifetime Achievement Award from the American Revolution Roundtable of Philadelphia.
180 pages, 5.5x8.5, (1997), 2007, 5.5x8.5, paper, index, 180 pp, Softcover, Heritage Books, Inc

One of the types of German auxiliaries, known as Hessians, employed by England during the Revolutionary War was the jaeger, or as the term translates into English, hunter. "Dressed in their hunter-green uniforms these soldiers], who were trained in fores

Journal of the Hesse-Cassel Jaeger Corps 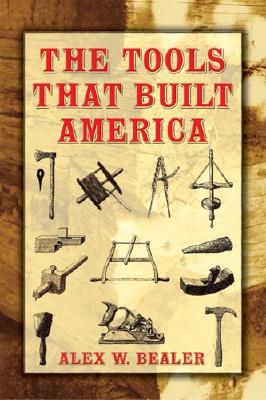 The Tools that Built America 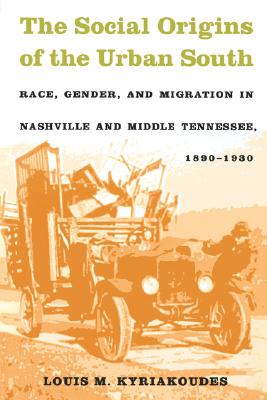