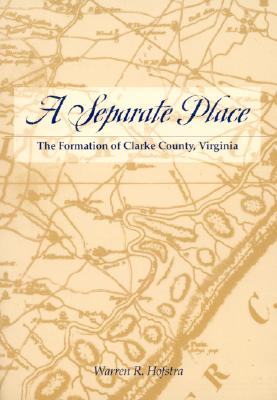 A Separate Place: The Formation of Clarke County, Virginia

The origins of Clarke County, Virginia go back more than 250 years to the men and women who first settled in Shenandoah Valley and left their imprint upon the land. When, in the early 1830s, the people in one portion of old Frederick County moved to establish their own county, they were seeking to maintain the way of life they had inherited from this earlier generation. At the same time, they were acting in concert with contemporary forces that had a statewide, and in some ways national, significance. The origins of Clarke County--how it came to be, and why--are examined here for the first time. Warren R. Hofstra not only tells the story of the people who made Clarke County a separate place but also puts the movement for its formation in the context of Virginia and U.S. politics. It is a story fascinating in detail and rich in implication, for the issues that strained old Frederick to the breaking point--local control vs. an expanded federal government, conformity vs. pluralism, agrarian values vs. commercial pursuits--are still featured in the political debates today both regionally and nationally.

Title: A Separate Place: The Formation of Clarke County, Virginia 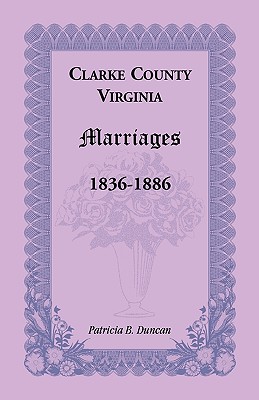 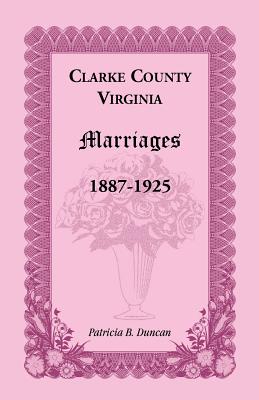 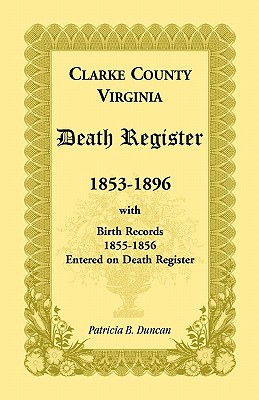 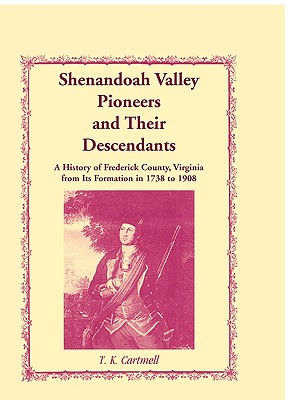 Shenandoah Valley Pioneers and Their Descendants: A History of Frederick County, Virginia from Its Formation in 1738 to 1908 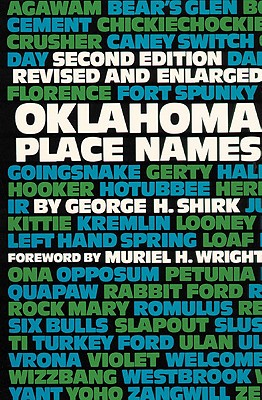 A Separate Place: The Formation of Clarke County, Virginia