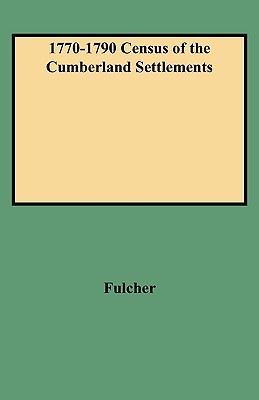 The earliest surviving federal enumerations of the Tennessee Country consist of the 1810 census of Rutherford County and an incomplete 1820 census. But since the first settlers arrived at the French Lick as early as 1779, the first forty years of settlement in the area we now call Tennessee are a blank, at least in the official enumerations. This work is an attempt to reconstruct a census of the Cumberland River settlements in Davidson, Sumner, and Tennessee counties, which today comprise all or part of forty Tennessee counties. To this end, Mr. Fulcher has abstracted from the public records all references to those living in the jurisdictions between 1770 and 1790. From wills, deeds, court minutes, marriage records, military records, and many related items, the author has put together a carefully documented list of inhabitants--virtually the "first" census of Tennessee. 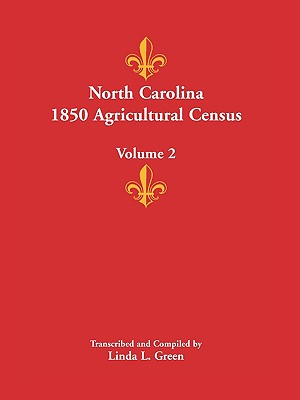