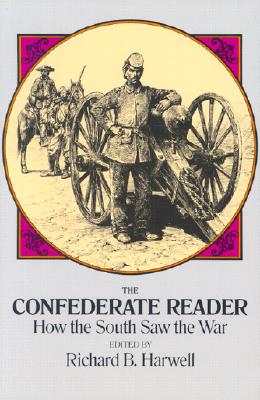 The Confederate Reader: How the South Saw the War

By: Richard B. Harwell

-An excellent anthology, worthy of the imitations it will engender . . . it will go a long way toward illuminating Confederate history.- -- The New York Times
For any student of the War Between the States, this treasury of contemporary documents--all but a few written by Southerners -- offers a wealth of insight and perspectives on life in the South during the conflict, how newspapers and periodicals covered events, and how Southerners reacted to the disastrous struggle that disrupted their lives and ravaged their homes, farms, and cities. Selections have been arranged in an order that demonstrates the progress of the war, beginning with a South Carolina ordinance to secede from the Union and ending with a final message in 1865 from the last Confederate general to surrender.
Relive the day-to-day reality of the War as captured in a rich legacy of written records: official battle reports, general orders, letters, sermons, songs, published articles, novels, and accounts of travel, prison, and conditions of army life. Included are contemporary newspaper accounts of the Battle of Fort Sumter, a stirring address to his soldiers by Jefferson Davis in 1864, a Confederate prisoner's account of life in a Yankee prison, a newspaper report of the sack and destruction of Columbia, South Carolina, a poignant last-ditch attempt by General E. Kirby Smith in 1865 to rally the Trans-Mississippi Army, and many more. A selection of authentic cartoons, sketches, and broadsides from various periods of the War adds a special -you-are-there- flavor to the book.
Carefully chosen and annotated by a distinguished authority on the Confederacy, these selections paint a broad and moving picture of the attitudes, emotions, and ideas that motivated and sustained the South during the War. Assembled in this inexpensive paperback edition of The Confederate Reader, they will bring new insight and enlightenment to any Civil War buff or student of American history.

Title: The Confederate Reader: How the South Saw the War

Confederate Sailors, Marines and Signalmen from Virginia and Maryland 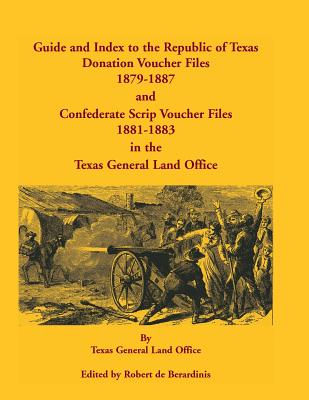 The Confederate Reader: How the South Saw the War