A History of the Swedish People, Volume II: From Renaissance to Revolution

In the second volume of his vivid history of the Swedes, Vilhelm Moberg brings his focus on the common people to bear on a period that included two dramatic revolts: the national insurrection under Engelbrekt and the last desperate attempt of the SmÃ¥land peasantry to retain their medieval liberties-a defiance bloodily crushed by King Gustav Vasa. Using a wide variety of local historical source materials, Moberg studies the ruthless monarch Vasa and his two tragic opponents: the psychopathic Christian II of Denmark and Nils Dracke, the leader of the SmÃ¥landers. Furthermore, he examines the enigmatic and wide appeal of the Swedish forest and investigates the origins of the Swedish hatred of Danes, which was implanted by propaganda through songs commissioned by Karl VIII's chancellery.

About Author
Vilhelm Moberg (1898â€“1972) was one of Swedenâ€™s greatest writers of the twentieth century and is well known for his remarkable The Emigrants (1949), a four-volume epic of Swedish immigration to America.

Title: A History of the Swedish People, Volume II: From Renaissance to Revolution 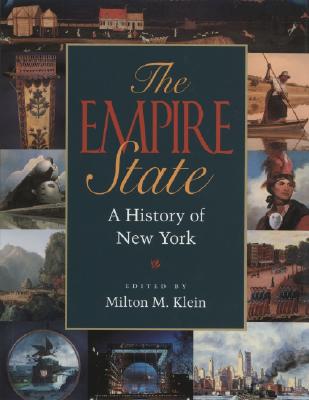 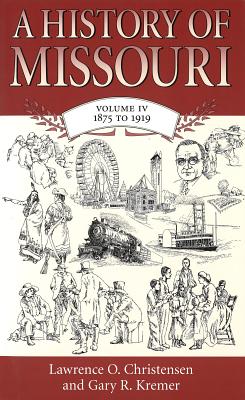 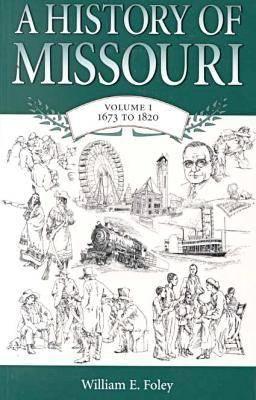 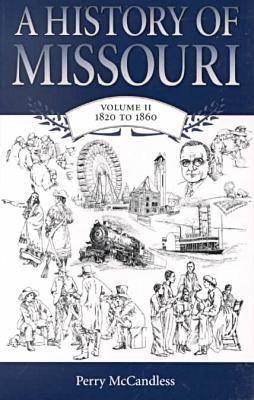 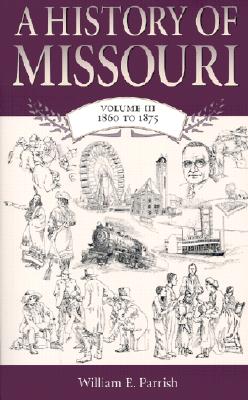