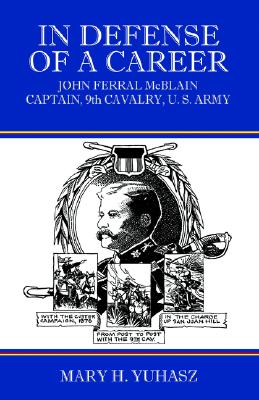 The military career of John Ferral McBlain took many twists and turns in the decades after the Civil War. At the age of 21 he joined the army in Philadelphia and served two enlistments with the Second Cavalry in the Montana Territory. His cavalry battalion arrived at the Little Bighorn battlefield the day after Custer's fatal encounter with the Indians. In 1880 he was one of the few enlisted men who rose through the ranks to become an officer with the Buffalo Soldiers of the Ninth Cavalry. His army career nearly came to an end in 1886, following a series of unforeseen and improbable events. When the Spanish-American War broke out, Captain McBlain and his Buffalo Soldiers were sent to Cuba, where they distinguished themselves at San Juan Hill fighting alongside Teddy Roosevelt. Captain McBlain narrowly escaped death several times during his thirty years in the field. However, while on duty in the Philippines, his health gradually began to fail. He returned to a recruiting assignment in Texas where he died in 1902. 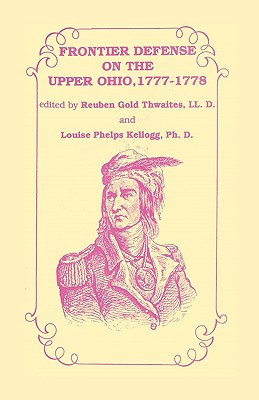 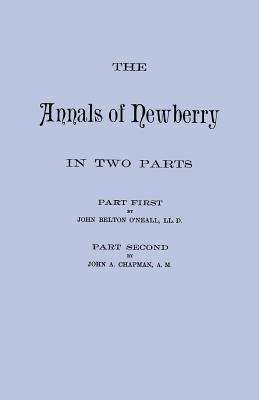 The Annals of Newberry [South Carolina] 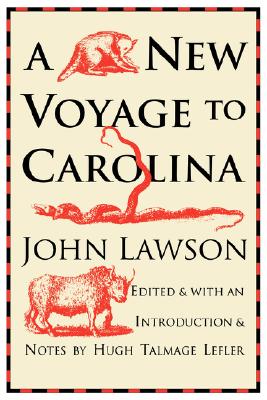 A New Voyage to Carolina