Until the rise of transatlantic trade and the Industrial Revolution of the eighteenth century the Lothian ports of Leith and Boâ€™ness played the leading role in Scotlandâ€™s coastal and overseas commerce. During the seventeenth century Leith maintained its traditional position of being Scotlandâ€™s single most important port as far as trade was concerned. Ships, both Scottish and foreign, would sail from Leith to destinations as diverse as the Gulf of Bothnia and the Gulf of Guinea. This booklet, based on research in mainly primary source material, attempts to identify many of the skippers and crews from the Lothians of the seventeenth century.
97 pages, 5.5x8.5, (1993, 1995), 1998, 5.5x8.5, paper, alphabetical, 97 pp, Softcover, Heritage Books, Inc 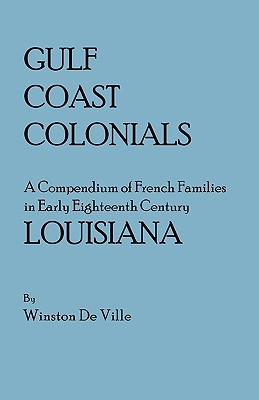 Immigration and the Slave Trade

The French Regime in Wisconsin and the Northwest