The Indian Wars of Pennsylvania is a comprehensive historical overview of Indian warfare in that state, offering "a thoroughly accurate picture of the thrillingly romantic period of Pennsylvania history from 1755 to 1795, during which the mountains and the valleys... were literally drenched in blood." Sipe depicts this harrowing time on the Pennsylvania frontier in startling detail, drawing on a diverse collection of primary and secondary source materials including colonial records, the Pennsylvania State Archives and numerous local histories stretching back to the 1700s. Although at times sensational in relating the particulars of countless atrocities and "Indian depredations," Sipe remains refreshingly objective throughout, emphasizing the cultural differences and misunderstandings which fueled these conflicts rather than assigning blame to one party or another out-right. The result is an exciting narrative of the military campaigns against the Indian tribes of Pennsylvania and their eventual pacification through the end of the eighteenth century.Topics discussed include: Native American religious beliefs and tribal structure; William Penn, Swedish settlement and early treaties; western expansion; steps on the road to war, such as the land disputes in the Tulpehocken Valley and the infamous "Walking Purchase"; the Celeron expedition of 1749; George Washington's expedition to Fort La Beof; the opening of the French and Indian War and Washington's surrender at Fort Necessity; Braddock's expedition, his defeat at the Battle of Monongahela and its after effects; Forbes' expedition and the fall of Fort Duquesne; incidents of Pontiac's War; incidents of Lord Dunmore's War; Indian warfare during the Revolution and attacks on friendly tribes; the destruction of Hannastown; the Battle of Minisink; post-Revolutionary uprisings; the Battle of Fallen Timbers; white settlers raised in captivity; the origin of the bounty on scalps; and much more. The original index of full names and subjects has been retained.
826 pages, 5.5x8.5, (1929), 2005, 5.5x8.5, paper, indices, 826 pp, Softcover, Heritage Books, Inc

Title: The Indian Wars of Pennsylvania: An Account of the Indian Events, in Pennsylvania, of the French & Indian War, Pontiac's War, Lord Dunmore's War, the Revolutionary War and the Indian Uprisings from 1789 to 1795 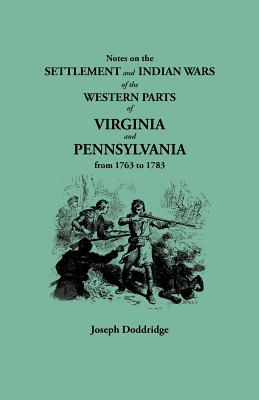 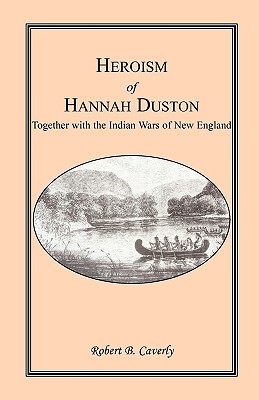 Heroism of Hannah Duston, Together with the Indian Wars of New England

By: Robert B. Caverly 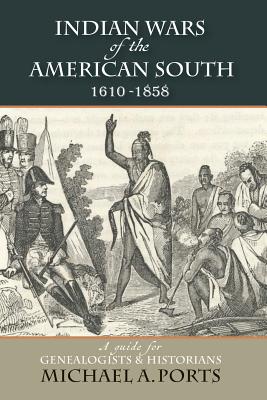 Indian Wars of the American South, 1610-1858: A Guide for Genealogists & Historians

Indian Eve and Her Descendants: An Indian Story of Bedford County, Pennsylvania

The Pioneers of New France in New England 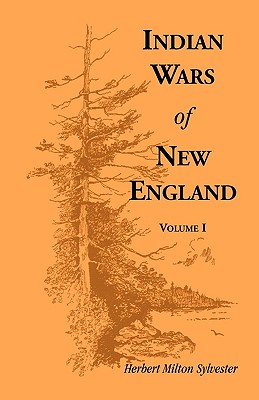