Welsh traditions and language date well before the Roman invasion. Early names consisted of three elements: the given name, the father's given name, and the parish of residence. Traditionally, the first-born son took the given name of the father, and the word "mab" (meaning "son of") was used to designate the father. During the seventeenth century, "mab" was often corrupted to "ap" or "ab," with some names replacing the last syllable with a possessive "s" instead of using "mab," "ap," or "ab." All of these forms were still in use when the Welsh Tract was settled across northern Delaware and Chester Counties. This volume contains records from the Radnor-Haverford-Merion Monthly Meeting, the St. David's Protestant Episcopal Church, and the Darby Monthly Meeting. The Radnor-Haverford-Merion Monthly Meeting records include Welsh births, Pennsylvania births, burials, marriage certificates, certificates from Wales, minutes (1684-1800), and "Meeting for Suffering." The St. David's Protestant Episcopal Church records are limited to births and baptisms. The Darby Monthly Meeting records cover births, deaths, early wills, marriage certificates, certificates of removal, and minutes (1684-1800).
336 pages, 5.5x8.5, (1997), 2005, 5.5x8.5, paper, index, 336 pp, Softcover, Heritage Books, Inc 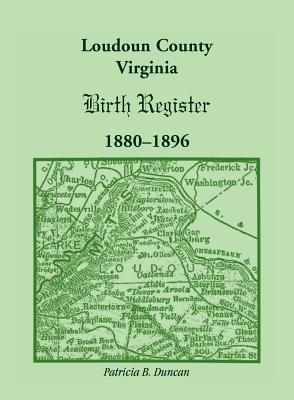 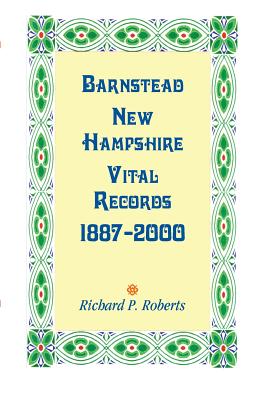