The early history of Orleans County, on the south shore of Lake Ontario (about 40 miles east of Niagara Falls) in western New York State, reveals the Iroquois Indians of what is now western New York at war with the Algonquins and Hurons of what is now Canada. Into this scene came the French explorers, following the St. Lawrence River and the Great Lakes westward many years before the English settled western New York. The French formed an alliance with the Algonquins and Hurons against the Iroquois. The Iroquois fared so well in this contest that they prevented any French settlement in New York, apart from a trading post at the mouth of the Niagara River and a few missionaries. The French continued to claim New York as French territory, and settlements near Lake Ontario would pass back and forth between French and English possession, depending who had the upper hand, until the territory was surrendered to the United States in 1796.
476 pages, (1871) reprint, indices, 476 pp, Softcover, Heritage Books, Inc 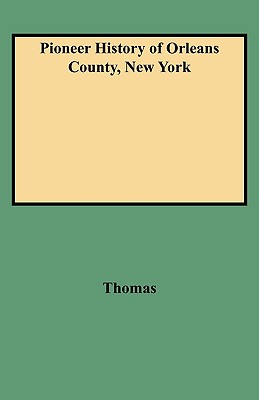 The Burned-Over District: The Social and Intellectual History of Enthusiastic Religion in Western New York, 1800-1850 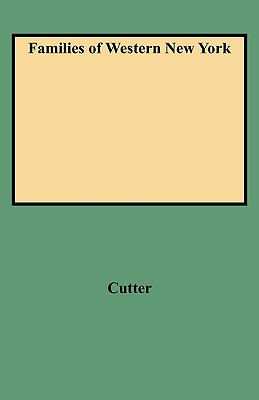 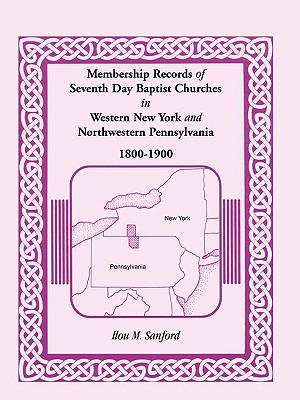 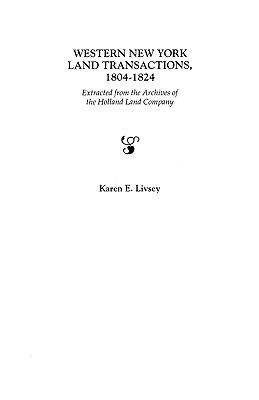 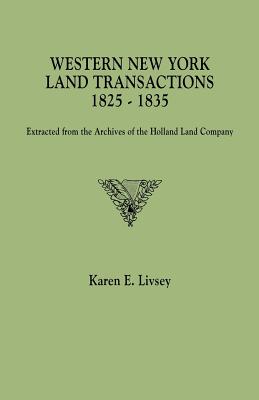