This monumental, two-volume book contains just about everything anyone could want to know about Franklin County during the 19th century. Located on the Canadian border in northeastern New York, this cold, inhospitable region had not initially been a popular destination for settlers. One senator even characterized it as the "Siberia of New York." Nevertheless, the county quickly grew and prospered after its founding in 1808. Herein are chronicled many of the hardships of early settlement, along with the growth of industry and the various tides of politics. Nineteen towns are given their own chapters, and other chapter subjects include the War of 1812, scandals, the Underground Railroad, the development of transportation and the Fenian raids. The story of Eleazar Williams, a white man who was raised in a Native American tribe and who made an unsuccessful claim to be the lost Dauphin from the French Bourbon court, is recorded. The lives of Luther Bradish and William Almon Wheeler also receive full treatment. Over 200 other prominent citizens are given paragraph-long biographical sketches. A new surname index has been added.
865 pages, (1918) 2003, paper, index, 2 vols., 865 pp, Softcover, Heritage Books, Inc 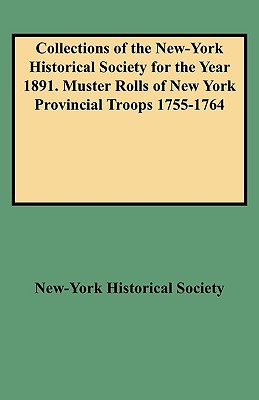 Collections of the New-York Historical Society for the Year 1891. Muster Rolls of New York Provincial Troops 1755-1764 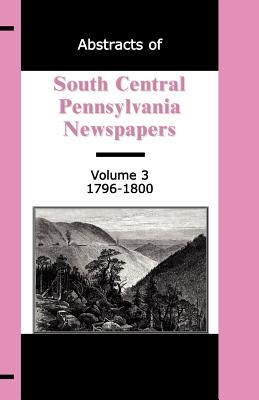