The Town of Union gained its name during the American Revolution when the military troops of Generals Clinton and Sullivan joined forces in the area. When the nation once again braced for hostilities in 1861, the town filled with the same fervent patriotism. As one of the largest towns in the state of New York, troops were quickly mustered and enrollment lists easily filled. Personal information about each soldier from the official enrollment lists of 1862 and 1864, the Complete Record of troops furnished to serve, compiled in 1865, and the personal list of volunteers from the Town of Union Supervisor records are include in the this volume. Details about men eligible for service and those who actually fought have been transcribed from the fragile pages of original records. In general, no spelling or grammar has been corrected. The town rolls contain accounts that may not be available in other documents. Men came from many counties and regions to enlist in the Town of Union when high bounties were given to volunteers. Also noted are paid substitutes who served in place of other men.
172 pages, 5.5x8.5, (2005), 2012, 5.5x8.5, paper, 172 pp, Softcover, Heritage Books, Inc

Applications for Enrollment of Chickasaw Newborn, Act of 1905. Volume I

Applications for Enrollment of Choctaw Newborn--Act of 1905. Volume XIII 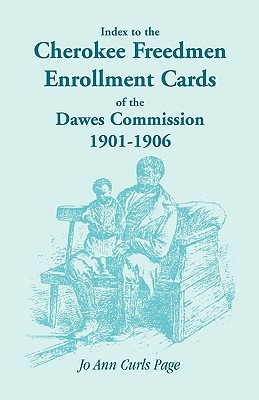 Index to the Cherokee Freedmen Enrollment Cards of the Dawes Commission, 1901-1906 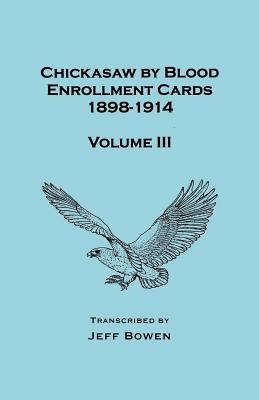 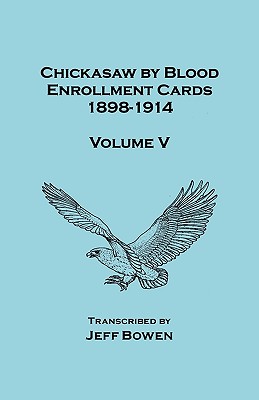