Some 14,000 names of New Hampshire residents were changed during the 150 years covered by this book. Apart from divorces, people had various reasons for changing their names. People named Hogg appear many times in this book, presumably changing their name

Description: Some 14,000 names of New Hampshire residents were changed during the 150 years covered by this book. Apart from divorces, people had various reasons for changing their names. People named Hogg appear many times in this book, presumably changing their name to avoid ridicule as "hogs." Many members of the Leathers family changed their names to distance themselves from a "black sheep" branch of relatives which settled in Barrington. Sometimes a name was changed in tribute to someone else or even as a requirement in an inheritance. By common law, individuals have always had the right to adopt and use any name they desire (so long as the name chosen does not defraud or mislead another person or the general public). In the years immediately following the Revolutionary War, American state legislatures began to assume the power to ratify or approve name changes. The process of changing one's name in New Hampshire originally required submission of a petition to the state's General Court. In 1872, the state legislature delegated name-change ratification to county probate courts. The registers of probate of the various counties submitted their returns on an annual, and later, biennial basis to the state. Name changes were published in the Session Laws of the General Court, and these records are the basis for the compilation presented in this book. The book is divided into three main sections. First, there are the name changes which resulted from acts of the state legislature between 1768 and 1872. The second section contains those changes made by the probate courts of the various counties, with the changes after 1905 being divided according to whether or not they were made in conjunction with a divorce. The third, short, section is a list of New Hampshire residents whose names were changed in Massachusetts; most of these were in conjunction with adoption proceedings. For each name change, the book presents a date of approval, the old name, the new name, either the town name (until 1891) or the county name (after 1891), and, after 1905, whether or not the name change was divorce-related. Additionally, there are over 500 annotations (often citing additional sources) to aid in identifying some of the individuals and to give some background information where possible. A surname index is a great time-saver.
336 pages, 5.5x8.5, (1996), 2008, 5.5x8.5, paper, index, 336 pp, Softcover, Heritage Books, Inc

Those Who Were: Annotated Inscriptions of Two Thousand People in Warrenton, Virginia, Cemetery, 1811-1998 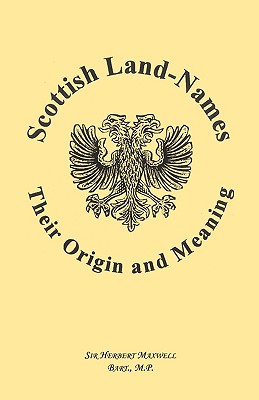 Scottish Land-Names: Their Origin and Meaning 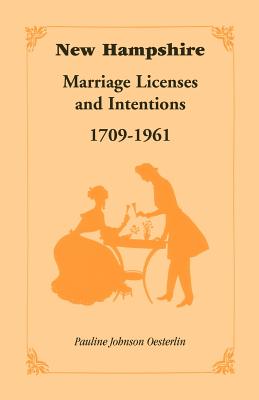