From the landings of the first European colonists to 19th century histories to 1950s film westerns, Native Americans have been portrayed with unquestioned prejudice and ugly bias. It would not be until the 1970s that history scholars would begin to seriously demand a change in how Native Americans were viewed and their lifeways studied. The search for a full understanding of North America's numerous groups of native peoples and their contributions to U.S. history continues. This volume explores the Indian-non-Indian interactions from the 17th through the 19th centuries, with a focus on military encounters. The essays are arranged in a roughly chronological order, beginning with early contacts in 1609 between the Lenape and Dutch in the Delaware region, and the Mohawks and French in New France. The Wiechquaeskeck of southwestern Connecticut also deal with the Dutch in Governor Willem Kieft's War in the early to mid-17th century. The Abenaki (1694), Shawnee (1791), and the southeastern U.S. tribes (mid-19th century) deal with incursions on to their lands. The final essay looks at the St. Albert Mounted Rifles, a corps of the Canadian Militia, in 1885, which was composed mostly of Metis men. In these essays, the Native Americans, whether working with the whites or against them, are active participants in constructing their lives under the impact of the early European arrivals and their descendants.
254 pages, 5.5x8.5, (2003), 2012, 5?x8?, paper, index, 254 pp, Softcover, Heritage Books, Inc

Title: The Role of Native Americans in Military Engagements From the 17th Century to the 19th Century

A Century of Dishonor: The Classic Expose of the Plight of the Native Americans

A Trail of Tears: The American Indian in the Civil War

Native Americans and Their Land: The Schoharie River Valley 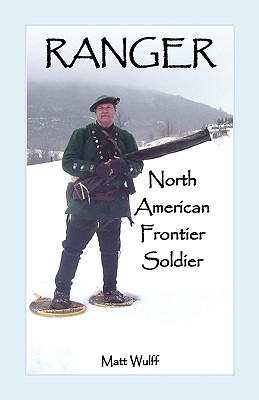 Soft Gold: A History of the Fur Trade in the Great Lakes Region and its Impact on Native American Culture