Indians from New York in Wisconsin and Elsewhere: A Genealogy Reference, Volume 1

A variety of individuals, libraries, and museums interested in Native American genealogy will find this work informative, especially those in Connecticut, Massachusetts, Rhode Island, New York, and Wisconsin. "This book isâ€¦intended to be a genealogy reference guide for those seeking to identify a nameâ€¦among Indians who once lived in New York. This volume contains information about the Brotherton, Mohican, Mohegan, Munsee, Oneida, and Stockbridge who migrated to Wisconsin from New York and New England." Included are census abstracts from several sources: the 1885 Bureau of Indian Affairs Rolls, where they concern the Oneida and Stockbridge/Brotherton; the 1850, 1870, and 1890 U.S. censuses of Brown, Calumet, and Shawano Counties, Wisconsin; the 1900 U.S. census of Indians from New York in Indian Territory; the 1900 census of Indians from New York and Wisconsin living in Bucks County, Pennsylvania; and the 1890 Civil War Military census of Brown County, Wisconsin. The names of students attending the U.S. Indian school in Wisconsin in 1900 are given. Also included are the names of Indian students from New York at three other schools in 1900: the Haskell Institute in Kansas; the Carlisle Institute in Pennsylvania; and the Hampton Institute in Virginia. Records within each section are organized alphabetically. Toni Jollay Prevost received her accreditation as a Genealogy Researcher through Brigham Young University. She has also taught basic genealogy courses at Seminole and Daytona Beach Community Colleges in Florida.
234 pages, 8.5x11, (1995), 2004, 8.5x11, paper, 234 pp, Softcover, Heritage Books, Inc

Title: Indians from New York in Wisconsin and Elsewhere: A Genealogy Reference, Volume 1 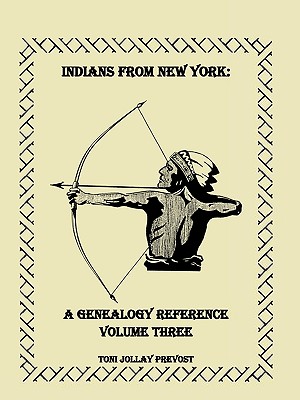 Welsh in Wisconsin: Revised and Expanded

Welsh in Wisconsin: Revised and Expanded 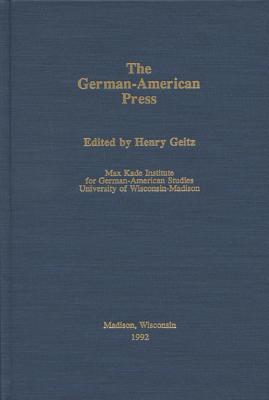 By: Edited by Henry Geitz 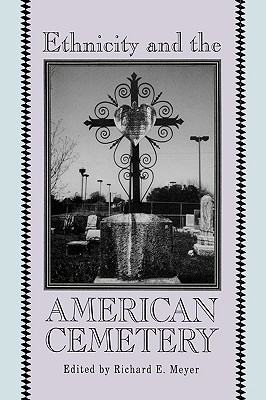 Ethnicity and the American Cemetery