In mid World War II Lieutenant William T. Melms was completely "at sea" when, due to a military goof-up he was given command of a 200 foot Army transport ship. Without marine experience beyond a leaky 16 foot sailboat on Lake Ste Clair, he and an equally untrained crew headed across the Pacific. These were soldiers skilled in close order drill and KP duty, but without any experience to know "one never spits into the wind." A well-intentioned voyage became a comedy of errors, from sinking a friendly Ecuadorian banana boat to an encounter with an enemy submarine in the Gulf of Mexico. Only innocent ignorance saved the day. After years of entertaining service clubs someone said to Melms, "Why not write a book?" And so he did, and the result is a humorous inside saga of the Army's Navy, warts and all. Sadly the ship they much abused but came to love ended her final assignment in humiliation and defeat when after several years the FS344 was plucked from mothballs by the Navy and converted to an electronic surveillance vessel, renamed the PUEBLO. Captured by North Koreans off the coast in international waters, the PUEBLO now rests alongside a pier in Wonsan Harbor as a tourist attraction.
226 pages, 5.5x8.5, 2004, 5.5x8.5, paper, 226 pp, Softcover, Heritage Books, Inc

The Diary of a Napoleonic Foot Soldier 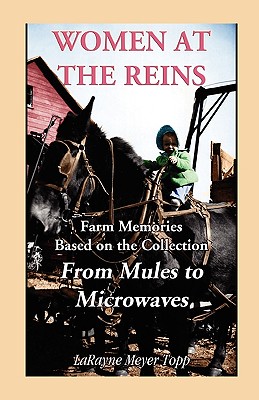 Women at the Reins: Farm Memories based on the collection From Mules to Microwaves

Writings from the Valley Forge Encampment of the Continental Army: December 19, 1777-June 19, 1778, Volume 6, â€œmy Constitution got quite shatterâ€™dâ€ 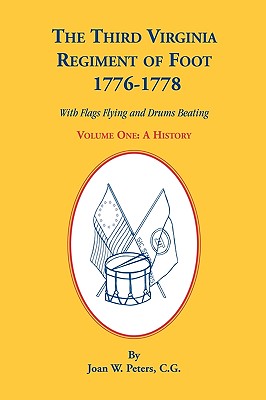 The Third Virginia Regiment of the Foot, 1776-1778, With Flags Flying and Drums Beating, A History, Volume One