Stanley A. Hardin, born October 19, 1916, was living in Pajarito, New Mexico when he joined the Army Air Corps. He was sent with the Thirty-Fifth Photographic Reconnaissance Squadron to Kunming Air Base in China. Hardin was returning to his base at Nanning when he was forced down. Miraculously, Lt. Hardin landed his P-38 safely. Soldiers approached the plane. It was a relief to see the white sixteen-point star on their caps instead of the red rising sun of the Imperial Japanese Army. Aided by the courageous Chinese people, Hardin was able to return to his base after about a month as their honored guest. Hardin flew fifty combat missions in the China-Burma-Indian theatre. Of the seventeen pilots in the Squadron, only nine returned home. Upon returning home to his wife Betty and daughter Tana, Hardin joined the Air Corps Reserve and was a Lieutenant colonel at the time of his death. Hardin attended the Palmer Chiropractic School in Davenport, Iowa and had a successful career as a Doctor of Chiropractic Medicine. Then there were two more daughters, Janie and Twila. Stanley A. Hardin, Lt. Colonel U.S.A.F. Ret., died in Portales, New Mexico in April of 1982.
158 pages, 5.5x8.5, 2003, 5.5x8.5, paper, 158 pp, Softcover, Heritage Books, Inc

Title: From Pajarito to Lungchow: Memoirs of Photographic Reconnaissance Pilot Stanley A. Hardin

John Hardin and His Wives 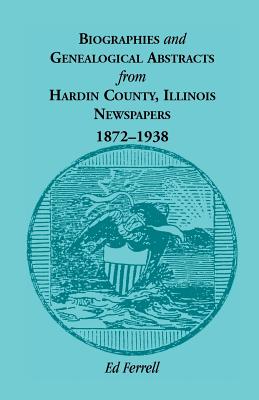 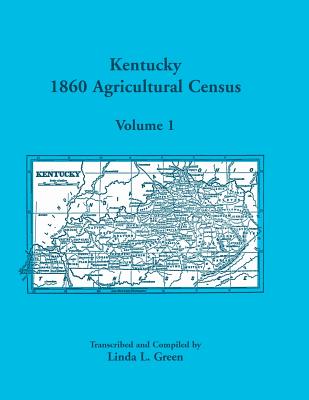 Windows on the Past: Identifying, Dating, and Preserving Photographs 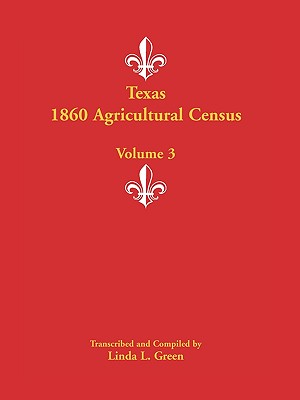