Readers will be fascinated by this unique first-hand account of a life that straddled both sides of the military fence during World War II and into the Cold War. Walter Schroder was born in Pawtucket, Rhode Island, but when he was nine his family moved back to Germany to escape the hardships of the Depression. At fifteen, Schroder was drafted by the German army to man antiaircraft guns. â€œI had grown up in New York in German surroundings, so Germany, across the Atlantic, was an extension of my normal environmentâ€¦ No one had to knock on doors to demand that I go. I went with the rest of the kids; it was our duty and we were ready. War and propaganda breed bitterness. How could I like Americansâ€”even though they came from my birthplaceâ€” when they were bombing our homes and cities? â€œBut when the war was over, I faced a rude awakening. The things I had been indoctrinated to believe in were shattered.â€ In 1945, after becoming a British POW, Schroderâ€™s American citizenship was discovered, and he joined the U. S. Army as an interpreter for U. S. intelligence! Walter Schroder worked for the U. S. Defense Department for almost 30 years, and was awarded the Navy Superior Service Medal & Citation for his outstanding contributions. This expanded edition offers a new chapter that depicts life in the authorâ€™s war-torn hometown of Fraureuth, Germany (under American and Russian occupation), and several new facsimile reprints of photographs, documents and maps.
230 pages, 5.5x8.5, (2002), 2007, 5.5x8.5, paper, 230 pp, Softcover, Heritage Books, Inc 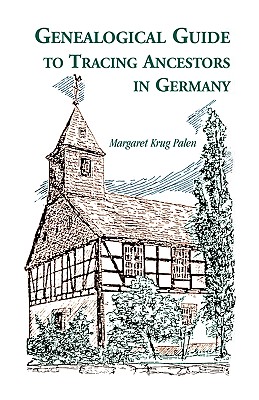 Living Through the Great Depression