British Army Officers: Who Served in the American Revolution, 1775-1783

This compendium is an alphabetical listing of the British Regular Army or â€œRedcoatâ€ officers who served in North America during the American Revolution from 1775 to 1783. For each officer, the listing includes his name, rank and date of commission. The officerâ€™s birthplace, years of birth and death, and additional information are given when known. Those officers who were killer, wounded, captured or court martialed are also identified. Sources include the War Office 65 Army Lista, inspection returns, regimental muster rolls, orderly books, records of general court martials, newspapers, and other published and unpublished works.
236 pages, 5.5x8.5, (2003), 2004, 5.5x8.5, paper, 236 pp, Softcover, Heritage Books, Inc

Title: British Army Officers: Who Served in the American Revolution, 1775-1783

Defenders of the Frontier: Colonel Henry Bouquet and the Officers and Men of the Royal American Regiment, 1763-1764 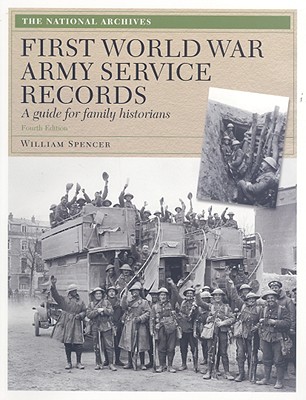 History and Roster of Maryland Volunteers, War of 1861-65: Volume 1 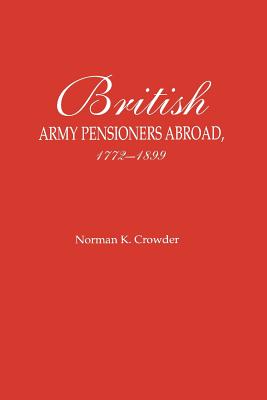 By: William B. Koker