Brutal Virtue: The Myth and Reality of Banastre Tarleton

Lieutenant Colonel Banastre Tarleton is one of the most infamous figures in the annals of American Revolutionary War history. His British Legion, popularly known as the â€œGreen Horseâ€ or â€œTarletonâ€™s Legion,â€ was an extremely mobile military formation, consisting of both cavalry and light infantry. It participated in most of the major engagements fought in the Southern theater and its Loyalist members committed frequent excesses on and off the battlefield. For Tarleton, suppressing the rebellion was a â€œdisagreeable exertion of authority.â€ To the Rebels, the Legionnaire too often â€œdiscriminated with severity.â€ Historian Christopher Ward, in his classic The War of the Revolution (1952), asserts that the Englishman â€œwas shrewd, sudden, and swift to strikeâ€ and had no equal for â€œdash, daring, and vigor of attack.â€ Yet, â€œas a man, he was cold-hearted, vindictive, and utterly ruthless,â€ and â€œhe wrote his name in letters of bloodâ€ for posterity. This book is more than a mere reassessment of Banastre Tarleton and the British Legion in the Southern campaigns. Present-day Americans have an image of the dragoon leader as â€œBloody Tarletonâ€ and they do not question its validity. The author attempts to dispel that misconception by first introducing his readers to the myth-making process in American history and then providing objective background information on Tarletonâ€™s early career and his commandâ€™s formation and structure. The campaign activities of the Legion and how the regiment conducted itself in battle as well as in bivouac influenced how contemporaries perceived the Green Horse. Tarleton employed a more brutal version of virtue than his American counterparts, and it is this â€œbrutal virtueâ€ that has dictated the course of American historiography and the legacy of â€œBloody Tarleton.â€ Consequently, the author focuses on two areas where Tarleton and his men have received the most condemnation: the lack of discipline and the use of terror. The book concludes with a summary of the Englishmanâ€™s postwar career and a judgment on the myth and reality of Tarleton and his unit.
314 pages, 5.5x8.5, (2002), 2008, 5.5x8.5, paper, index, 314 pp, Softcover, Heritage Books, Inc

Title: Brutal Virtue: The Myth and Reality of Banastre Tarleton 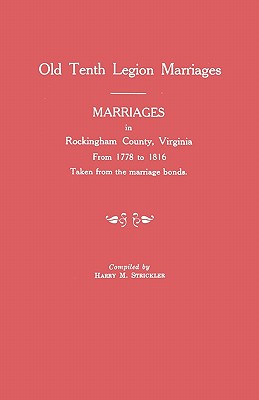 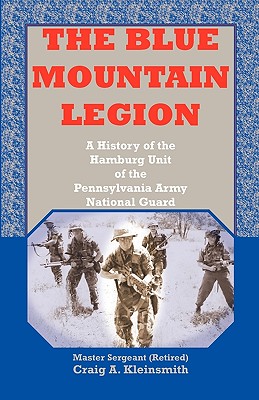 The Blue Mountain Legion : A History of the Hamburg Unit of the Pennsylvania Army National Guard

By: Craig A Kleinsmith

Brutal Virtue: The Myth and Reality of Banastre Tarleton