We Are In A Fight Today: The Civil War Diaries of Horace P. Mathews and King S. Hammond

Over 900 men left Washington County, New York in September 1862 in response to President Lincoln's request for new troops. These men were organized into the 123rd NY Volunteer Infantry, which saw action at Chancellorsville, Gettysburg, and along the Alabama-Tennessee border, before being transferred to the command of General Sherman in 1864. Under Sherman's command the regiment participated in the captures of Atlanta and Savannah, the infamous March to the Sea, and the Carolinas Campaign. Among the records left by soldiers of this regiment, the diary of Horace P. Mathews, of Co. H, covers the period from February 1863, when his unit was in winter quarters at Stafford Court House, Virginia, until his discharge in June 1865. The 16th NY Heavy Artillery was recruited in the latter part of 1863 and formally organized at Elmira, New York in January 1864. Transported to Fortress Monroe, Virginia to finish training and perform garrison duty, by mid-July the 16th was serving in the trenches at the Siege of Petersburg, and would later participate in the capture of Ft. Fisher, North Carolina. The diary of Washington County resident King S. Hammond, of Co. K, provides a meticulous account of his regiment's daily activities at Elmira, its garrison duty, and its baptism by fire at Petersburg, concluding the account of his year of service with a period of hospitalization, a furlough home to New York and duty on the Richmond Front. At the conclusion of each diary is a locator list, identifying those individuals mentioned in the diaries using civil, genealogical and military records. A chapter follows outlining each soldier's ancestry, including sketches of associated families. Appendices include rosters for Mathew's and Hammond's companies, historical sketches of the principle regiments mentioned, anecdotes and related accounts of engagements involving the 123rd NY Volunteer Infantry and the 16th NY Heavy Artillery, identification of deserters executed, generals and surgeons, and other related material.
234 pages, 5.5x8.5, 2000, 5.5x8.5, paper, index, 234 pp, Softcover, Heritage Books, Inc

Title: We Are In A Fight Today: The Civil War Diaries of Horace P. Mathews and King S. Hammond 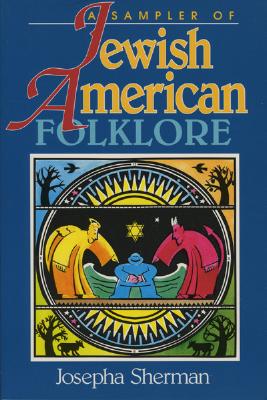 By: Richard A. Baumgartner and Larry M. Strayer

We Are In A Fight Today: The Civil War Diaries of Horace P. Mathews and King S. Hammond