The War of the Rebellion

On the thirteenth of May, Chauncey Grosvenor's adventure began. He kept a diary from that day until the war ended a year later. He used his acute powers of observation to capture in writing some of the most important events of the great conflict. His regiment was sent to Fort Marcy, later, he went by rail to New York and by steamship to Savannah. He marched proudly as a fifer in the fife and drum corp as his regiment advanced to Richmond. By 1892, with the clear vision that comes with the passing of years, he understood the importance of preserving the record of the events he had witnessed. Using the diary to refresh his memory, he decided to write this book.
166 pages, 5.5x8.5, 1994, 5.5x8.5, paper, 166 pp, Softcover, Heritage Books, Inc

Title: The War of the Rebellion

Yates Phalanx: The History of the Thirty-Ninth Regiment, Illinois Veteran Infantry in the War of Rebellion, 1861-1865 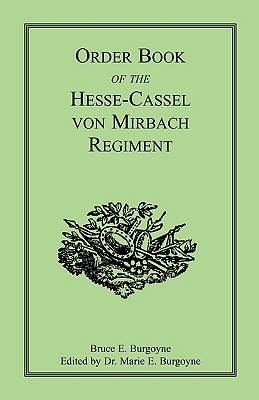 A Short Narrative of the Horrid Massacre in Boston, Perpetrated in the Evening of the Fifth Day of March, 1770, by Soldiers of the 29th Regiment, which with the 14th Regiment were then Quartered there, with some Observations on the State of Things Prior to that Catastrophe 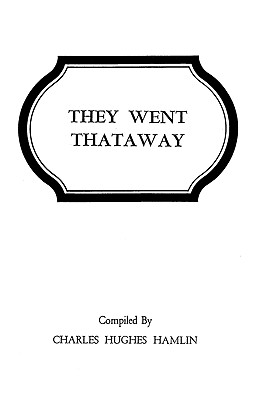