As a college freshman, Donald Allen planned a seven-year stint to study the major ancient and modern philosophers in preparation for a college teaching career. In the unlikely event of a war, he also took advanced ROTC to serve as an officer. By June 1940 he received a Master of Arts degree as a genuine master of Aristotle's metaphysics, but was sidetracked into military service as a second lieutenant of artillery during World War II. Once you begin reading Observer's Edge, you will come to understand the many layers of meaning in the title. Through sometimes painful memories of wartime experiences, descriptive and delightful letters home, and historical commentary, a story emerges from this philosopher/observer that is informative, technically detailed, sensitive and thoughtful. The personalities of his fellow servicemen come alive, the sensation of ceaseless motion aboard the Queen Mary feels real, and the monstrous trees of Ireland stand in contrast to the bleak deserts of Tunisia. There, artillery observer Allen followed the lead company of a US army tank battalion in a seven-hour probe over eight miles of open terrain into enemy territory. It ended in a thunderous six-minute counterattack into both American flanks by a company of German tanks plus a battery of 47-mm antitank guns. All forty-three tanks and Allen's defenseless jeep were destroyed. Allen's assignment as a Cold War intelligence analyst at the Pentagon Army Headquarters and the United Nations Command headquarters in Tokyo (1946-1951) imparts perspective and insight to his remarkable career.
238 pages, 5.5x8.5, 2005, 5.5x8.5, paper, 238 pp, Softcover, Heritage Books, Inc

It Doesnâ€™t End With Us: The Story of the Daily Cardinal. How a College Newspaperâ€™s Fight for Freedom Changed Its University, Challenged Journalism, and Influenced Hundred of Lives 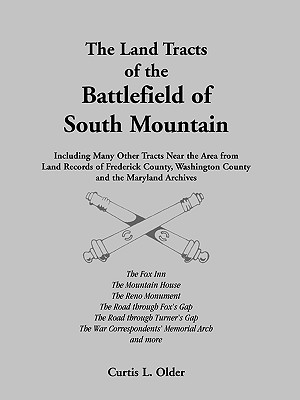 The Land Tracts of the Battlefield of South Mountain: Including Many Other Tracts near the Area from Land Records of Frederick County, Washington County and the Maryland Archives 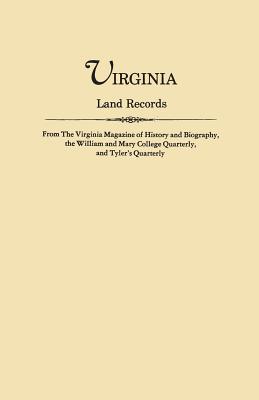