This work is presented mainly in the form of a traveler's narrative. The author visited important locations in and about the town of Concord, then provided historical commentary and brief biographical sketches of the original grantees and other citizens. Covers from the origin of the town in 1635, up to 1692, at which time the Massachusetts Bay Colony became a province. Inevitably though, mention is also made of Concord's connection to later events such as the American Revolution, and of Concord's association with the lives and works of celebrated authors such as Emerson, Hawthorne, Thoreau and Alcott. The chapters in this sizable tome discuss life, customs and local traditions of colonial Concord, and describe places of interest such as the North Bridge, houses of the Revolutionary period, the Wright Tavern, Walden Pond and Emerson's house. Other topics include local Indian customs, natural features, superstitions and anecdotes, early roads, hauntings, witches and apparitions, churches and meeting houses, mills, stores, description of a typical New England village, agriculture, weddings and funerals, and land allotments and divisions. Much attention is directed to King Philip's War, military matters, Indian depredations, the captivity of Mary Shepard, the famed journal of the capture of Mrs. Mary Rowlandson, and much more. Special biographical articles highlight the families of Willard, Buttrick, Hunt, Brooks, Miles, Hosmer, Barrett, Blood, Wheeler, Davis, Curtis, Mosely, Oakes, Brattle and others. Includes a fold-out map of "The South part of New-England, as it is Planted this yeare, 1634.
496 pages, 5.5x8.5, (1904), 1999, 5.5x8.5, paper, index, 496 pp, Softcover, Heritage Books, Inc 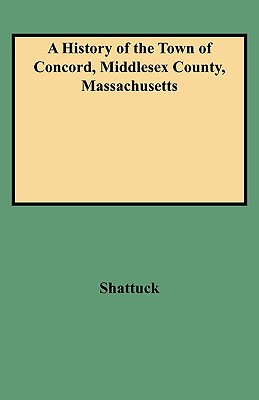 A History of the Town of Concord, Middlesex County, Massachusetts from Its Earliest Settlement to 1832, and of the Adjoining Towns, Bedford, Acton, Lincoln, and Carlisleâ€¦

The History and Antiquities of Every Town in Massachusetts 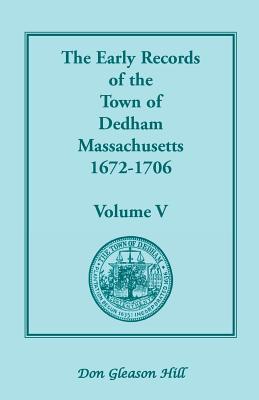 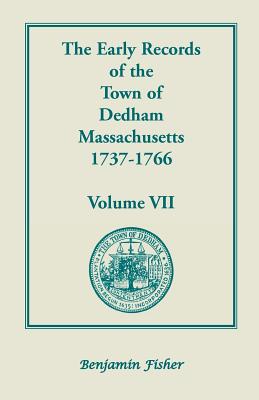