This book contains data pertaining to Harford County, Maryland, outpensioners from 1856 to 1896. Outpensioners, also known as outdoor pensioners, were persons in the 19th and early 20th century who received financial assistance from the government. Today we would call it welfare. These people were generally supported by a private citizen and lived in a private home, rather than in a government institution, such as a poorhouse or almshouse. Beginning in 1856, the names of outpensioners were published on an annual basis in Harford County newspapers. The outpensioner's district of residence, amounts received, and to whom the amount was paid were also listed and appear herein. Information was gleaned from The Aegis (initially called The Southern Aegis and later known as The Aegis and Intelligencer). The first forty years of this valuable data is preserved on these pages.
110 pages, 8.5x11, 2005, 8.5x11, paper, index, 110 pp, Softcover, Heritage Books, Inc 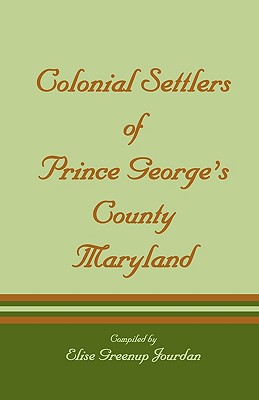 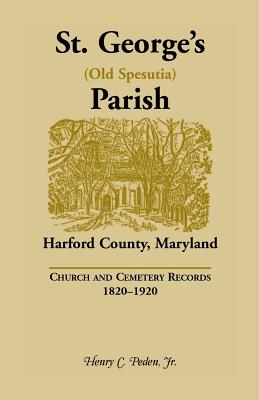 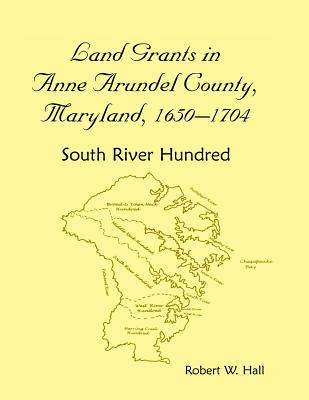