Part One discusses the attitude of the people of Ireland toward the American colonists. Also covered in this section are the growing Irish sympathy for the colonists, efforts to conciliate the Irish Catholics, what Ireland did to help in America's fight for freedom and some false statements that were made during this time. Part Two shows the Irish involvement in the American Revolution. In this section the author lists Irish names in American muster-rolls, and explores the racial composition of American regiments. Part Three deals with the early Irish immigration into the American colonies. Separate chapters deal with Irish immigrations to Pennsylvania, New York, Virginia, the Carolinas and Georgia. An appendix contains an alphabetical list of the officers in the American Army and Navy of the Revolution of Irish birth or descent and a list of non-commissioned officers and enlisted men, named Burke, Connolly, Connor, Doherty, Kelly, Murphy, McCarthy, O'Brien, O'Neill, Reilly, Ryan and Sullivan, in the American Army and Navy of the Revolution.
533 pages, (1919) reprint, indices, append., illus., 533 pp, Softcover, Heritage Books, Inc 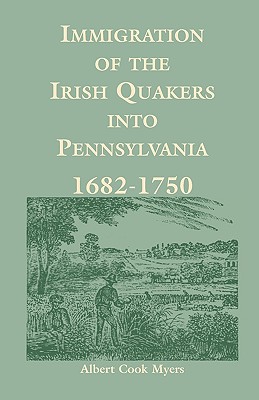 The Huguenot Settlements in Ireland 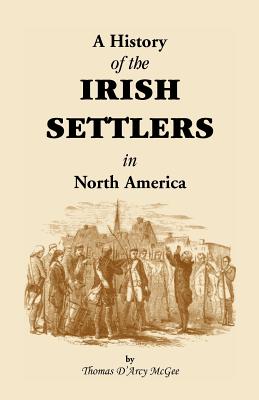 The Irish And Anglo-Irish Landed Gentry, When Cromwell Came to Ireland; or, A Supplement to Irish Pedigrees