The World of William Spry, Esquire: A Journey through Everyday Georgian England by a Recreated Eighteenth-Century Man

Foreword by Bernard Cornwell. "This is the world of William Spry, Richard Rutherford-Moore's world. He does not romanticize it, but tells it as it was through the minutiae of everyday life. So we are fortunate that here he gives us a glimpse of that world, and brings it alive to let us know what we have lost." -Bernard Cornwell, Bestselling author of the Richard Sharpe novels.Richard Rutherford-Moore is perhaps best known for the character of Rifleman Moore of the 95th Rifles, a typical soldier of Wellington's Army of the Peninsular War and Waterloo Campaign. He contributed both off and on camera as the military and technical adviser and armorer for the Sharpe's Rifles television series and the first two episodes of Horatio Hornblower in 1998. Since 1994 he has served as a battlefield tour guide and lecturer, leading groups to 1790-1815 era sites throughout Belgium, France, Spain and Portugal. He has always favored the Georgian era and has explored and portrayed the alternative civilian, economic and social aspects of 1745-1815 through living history re-enactment in many roles from a blacksmith to a highwayman, but mostly through the character of William Spry. In this volume he explains Georgian business and politics, recreation, crime and punishment, soldiers and sailors, food and drink, and much more with wit, knowledge, and plenty of illustrations. The World of William Spry, Esquire is dangerous, charming, intelligent, witty, informative, entertaining and educational.
212 pages, 5.5x8.5, 2004, 5.5x8.5, paper, 212 pp, Softcover, Heritage Books, Inc

Title: The World of William Spry, Esquire: A Journey through Everyday Georgian England by a Recreated Eighteenth-Century Man 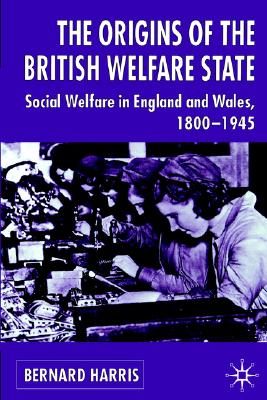 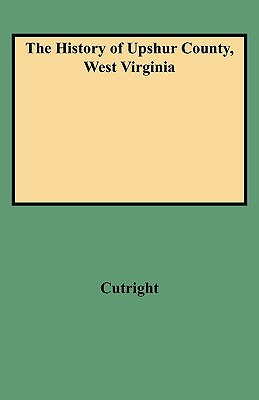 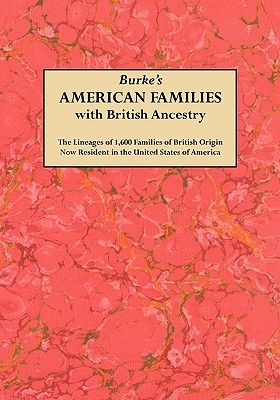 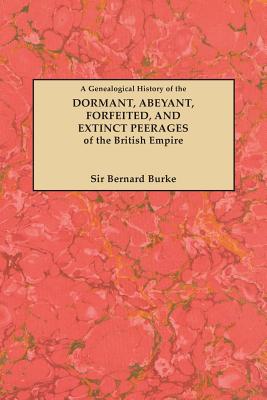 A Genealogical History of the Dormant, Abeyant, Forfeited, and Extinct Peerages of the British Empire