Beside The Stone Wall

It has been said that of all the towns impacted by the Civil War, none suffered more than Fredericksburg, Virginia, which changed hands ten times during the course of the war, was the scene of two major battles, and was pillaged and sacked without mercy. The once prosperous town was left desolate, and the once wealthy residents were reduced to poverty. Of all those who lived in Fredericksburg, none suffered more than the people of very modest means who lived on the edge of town along the Sunken Road. Their bullet-riddled homes were located right on the battleground of both the Battles of Fredericksburg and Chancellorsville. Of all those who lived along the Sunken Road, none suffered more than Lewis Wrenn, who was twice taken as a hostage by Federal troops, through no fault or action of his own. He was sent the first time to the infamous Old Capital Prison in Washington, D.C., and the next time to Fort Delaware Prison, the Andersonville of the North, without ever being charged with a crime or given a hearing or trial. This story is told from the point of view of Lewis Wrenn and his neighbors, and while the dialog has been created to reflect the attitudes of Virginians during that time, the book is extensively footnoted and has been meticulously researched. Utilizing history books, diaries, court records, old newspapers, and family traditions, the author has sought to make the story of Lewis Wrenn as historically accurate as possible. Where historical evidence was lacking concerning Lewis, it is assumed that he shared the same fate as the other citizens of Fredericksburg, and thus, the story of Lewis Wrenn is also the story of all the brave people of Fredericksburg. Numerous vintage photographs, biographical sketches, a genealogy of Lewis Wrenn, and an index add to the value of this well-researched fictionalized history.
312 pages, 5.5x8.5, (2005), 2006, 5.5x8.5, paper, index, 312 pp, Softcover, Heritage Books, Inc

Title: Beside The Stone Wall

By: Robert A. Hodge

Across the Rappahannock: From Fredericksburg to the Mud March 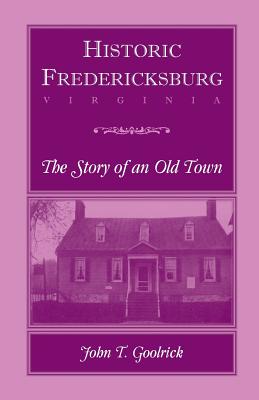 Historic Fredericksburg - The Story of an Old Town 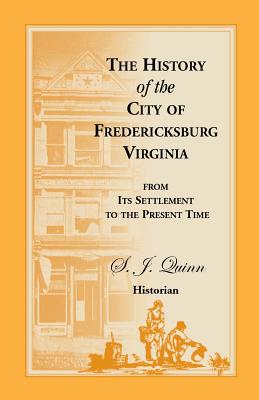 The History of the City of Fredericksburg, Virginia, from its settlement to the present time