Frank Thompsonâ€™s story is about a number of journeys that coalesce around the belief that God created his life for a purpose. And, with a great grandfather who was part of the Lewis and Clark expedition, grandparents who were homestead pioneers in Arizona, and his own rugged childhood on a western ranch, perhaps it was inevitable that he would see his challenge to live out Godâ€™s purpose as a struggle to make a difference, and equally important, the need to inspire others to struggle with him to bring tolerance, justice and peace to the world. Frank Thompsonâ€™s story, with its ups and downs, unfolds as he crisscrosses the nation from Arizona to California to New England to Oklahoma and overseas. His powerful sermons, delivered in a deep resonant voice, connected the Bibleâ€™s teachings to current-day happenings of significance; his anti-World War II sermons could be preached today with only a word changed here, a countryâ€™s name there. Himself a life-long pacifist, he encouraged young men to resist the draft and become conscientious objectors. He deglamorized that war and gave another perspective to the propaganda that surrounded his congregation in films, newscasts and elsewhere. He invited Mennonites, who were against all war, to speak at Sunday services; and a Japanese-American college student who told of her familyâ€™s experiencesâ€”suddenly uprooted from homes and jobs in California and thrust into one of this nationâ€™s now-infamous wartime concentration camps. During the course of his cross country journeys, Frank graduated from Andover-Newton Theological Seminary in Massachusetts; had a personal encounter with Rhode Islandâ€™s fierce 1938 hurricane (which is recounted in his own words); was president of Bacone Indian College in Oklahoma; Vice President of Development at his alma mater, Redlands University in California (where he had debated Richard Nixon when both were college students); headed the western offices of the United World Federalists; and spent a year in Laos seeking to build cultural ties with its people. Despite growing doubts near the end of his life, that the answer to â€œone world united in peaceâ€ lay within the religious community, there is little doubt that Frank Thompson influenced many lives and passed on his abiding concern for the underdog, be he poor or of another race or culture. Extracts from a number of his sermons are included. Numerous illustrations and an index to full names, places and subjects add to the value of this work.
494 pages, 5.5x8.5, 2006, 5.5x8.5, paper, index, 494 pp, Softcover, Heritage Books, Inc 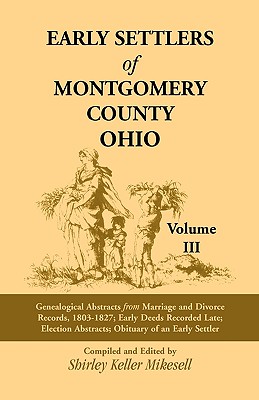 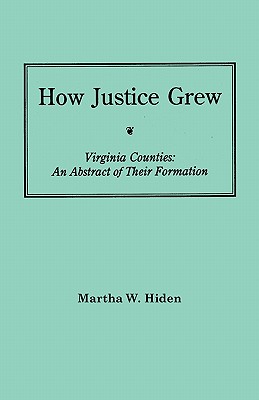