A Lifetime of Anecdotes

Jim Stefan is a storyteller whose literary vignettes of life spring not from his imagination, but from his everyday observations of ordinary, and sometimes not so ordinary, people and places. With a keen eye for detail and a skillful phrase he captures moments from his past that reflect in a personal way the larger history of his generation. His schoolboy memories include growing up among the colorful immigrant communities of the early twentieth century and later recollections describe the Depression and his struggle to continue his education through those hard times, his adventures as a merchant marine during WWII, and his subsequent career and calling as an educator, husband and father. There are plenty of fascinating details and interesting facts woven into the fabric of these stories but it isn't just their history that makes them so appealing to the general reader. What this author reveals to us through his loving portrayals is a warm and affectionate man who reaches out to everyone; friends and family, strangers and acquaintances, and even a celebrity or two, and who receives in return gestures of affection and gratitude from a host of characters who cross his path. Each of his tales gives the reader a picture of America's past that is colored with humanity and tempered by good will and empathy for others and they are an achievement that any reader of history and humanity will enjoy.
198 pages, 5.5x8.5, (2005), 2006, 5.5x8.5, paper, 198 pp, Softcover, Heritage Books, Inc

Title: A Lifetime of Anecdotes 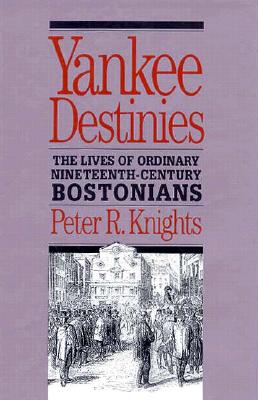 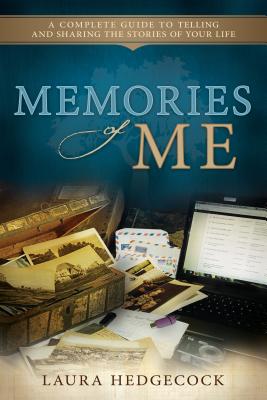 Memories of Me: A Complete Guide to Telling and Sharing the Stories of Your Life

An Ordinary of Arms 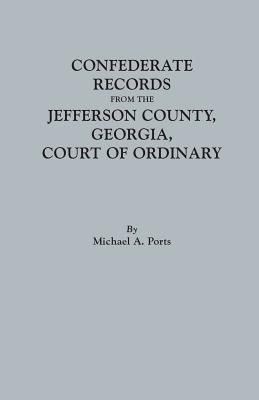 Confederate Records from the Jefferson County, Georgia, Court of Ordinary

By: Michael A. Ports 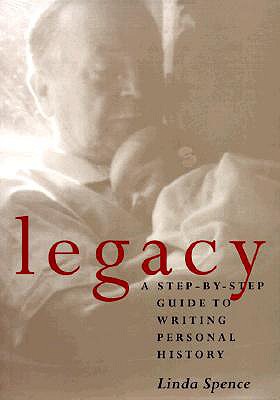 A Lifetime of Anecdotes