William Ambrose Lloyd (1772-1848) was a pretentious and boastful Welsh horse-trader, of humble origin but glib tongue, who came to America in middle age and soon attained wealth and status beyond the usual immigrant's wildest hope. Along the way he charmed or angered many, including a varied array of formidable and intriguing women. Within months of landing in America the energetic and imaginative William Lloyd had made himself a leading merchant in the growing town of Frederick, Maryland, where he eagerly sought to rub shoulders with the town's elite. Upon the death of his unlettered English wife, he promptly wooed and wed a wealthy Pennsylvania widow, Sarah Bull, much to the distress of her prestigious family. Forsaking Frederick, Lloyd moved to Sarah's hometown of Northumberland in the upper Susquehanna Valley. There his entrepreneurial talents blossomed and his prosperity grew, amidst intense rancor with in-laws that would endure for a quarter century. Those relationships were not enhanced when soon after Sarah's death Lloyd married Elizabeth Arndt Swaine, a strong-minded Pennsylvania Dutch woman whose two prior husbands had left her exceedingly well to do. Susquehanna Squire reads like a well-written novel, but in fact, is a studied reconstruction of a colorful and unusual life and other lives it touched. As events unfold, the reader meets a succession of early American personalities now little remembered: the flinty and controversial General John Bull and his equally feisty wife; their five remarkable daughters who each married prominent Revolutionary War participants; the pious, meticulous Joseph Nourse who has been called "America's First Civil Servant;" and members of the erudite Haines and Wistar families of Quaker Philadelphia. A biographic appendix adds detail on several of these and others, including the dedicated and selfless circuit rider, Reverend James Kay, and the warm-hearted but financially-inept country doctor, Benjamin Young.
188 pages, 6x9, 2005, 6x9, paper, index, 188 pp, Softcover, Heritage Books, Inc 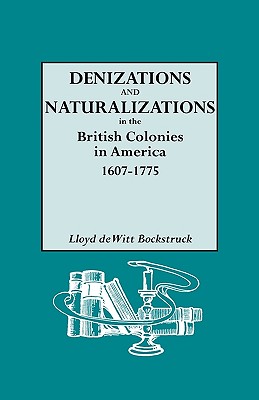 Denizations and Naturalizations in the British Colonies in America, 1607-1775

Denizations and Naturalizations in the British Colonies in America, 1607-1775 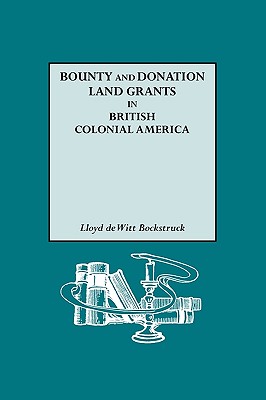 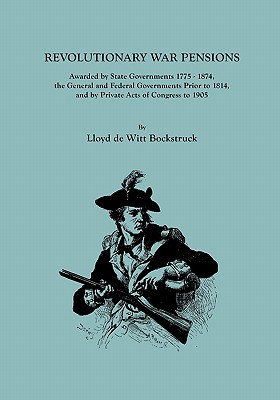 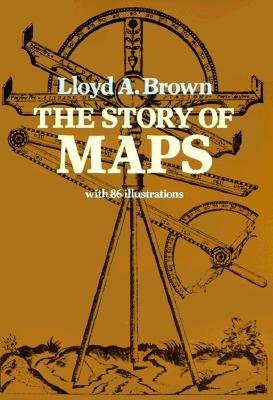 By: Lloyd A. Brown 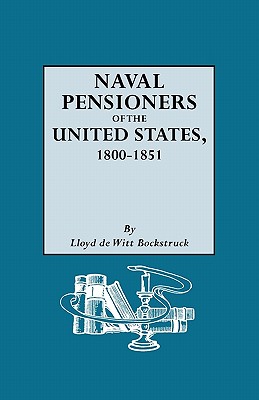 Naval Pensioners of the United States