This three-volume series follows the Freemans of the "Greater New England" area from their first arrival from the British Isles in 1630, through the early days of colonization and westward expansion, until the end of the eighteenth century. This account of Freeman families includes individuals with the Freeman surname and those directly related by marriage who were either born in Greater New England or immigrated there from the British Isles. In order to keep families together, all children of a family have been included if even one of them was born before 1800. Whenever possible, information covers the entire lifespan of the individuals discussed, even though they may have moved out of the Greater New England area. The Freeman families covered in this work were representative of major population movements. Descendants of Samuel and Edmund played a major role in populating Nova Scotia and the Maine province of the Massachusetts Bay Colony with English settlers. The descendants of Stephen Freeman went south rather than north, introducing the New England culture to New Jersey, and later joining other Freeman lines in settling upstate New York. The descendants of John and Ralph Freeman joined those of Edmund Freeman in settling New Hampshire and Vermont before pushing onward into New York and west to Ohio, Michigan, and beyond. Only the compact family line of Nathaniel Freeman appears to have remained in the southern tip of Maine where their earliest forebear went to live. Volume One opens with Samuel Freeman of Watertown, Massachusetts, and follows his descendants through seven generations. Volume Two opens with John Freeman of Sudbury, Massachusetts, and seven generations of his descendants. Volume Three includes the bibliography of cited sources, a name index, and an index of place names used in all parts of the foregoing genealogy. Beginning about 1800, many new records became available that enabled anyone to research their family origins more easily. Research prior to 1800 presents more of a challenge, and this series was created to aid genealogists and family historians in discovering links from this more obscure period. Sources range from original records and carefully made compilations, to more casual sources in this well-documented work. The author has cast a wide net in his research in order to preserve leads that may be matched to future information. Maps and illustrations enhance volumes one and two.
156 pages, 8.5x11, 2005, 8.5x11, paper, 156 pp, Softcover, Heritage Books, Inc

Title: Freeman Families of New England in the 17th and 18th Centuries: Volume 3

John Freeman of Norfolk County, Virginia: His Descendants in North Carolina and Virginia 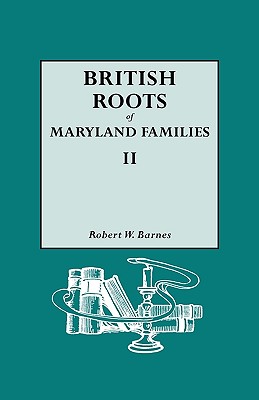 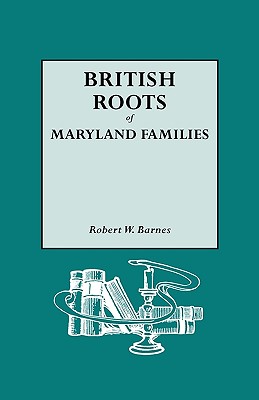