Home Alone in America: Letters Exchanged by a Young German in the U. S. and His Family in Berlin from 1946 to 1955

It was September 1946, just a year after the war's end, when an American-born German youth stepped off the ship alone in New York City. In a hasty decision, precipitated by the chaotic aftermath of World War II, Helmut's well-meaning parents had sent their gifted teenager alone to the United States to claim the supposed advantages of his American citizenship-and hopefully pave the way for their own early immigration. Little did they dream that nine years of separation lay ahead!The extraordinary collection of letters exchanged during those years by Helmut Dost in the United States and his family in Berlin tell the suspense-filled story of a young man's unanticipated struggles and challenges in the country of his birth. At the same time, they give us intriguing glimpses of life in beleaguered West Berlin during the tense days of the Cold War. The pursuit of Helmut's single-minded mission-to enable his German-born family to join him in America-was marked by many ironies and totally unexpected twists of fate. As you read the letters, you will witness the transformation of an impressionable German schoolboy into a thoroughly Americanized GI and veteran of the Korean War. The letters follow Helmut from a lost opportunity to study at a prestigious private academy in Vermont, his ensuing apprenticeship to a German shoemaker in San Diego, three years of grueling toil on a chicken farm in California's Bay Area, news of his father's tragic death in Germany, and the redeeming experience of five years with the United States Marine Corps. The long-delayed reunion with his mother and younger brother, accomplished at last in 1955, finally freed Helmut up to enter the University of California on the GI Bill of Rights, a program which would ultimately lead him to a doctor's degree in physics, and a career in defense related projects.
248 pages, 5.5x8.5, (2004), 2005, 5.5x8.5, paper, 248 pp, Softcover, Heritage Books, Inc

Title: Home Alone in America: Letters Exchanged by a Young German in the U. S. and His Family in Berlin from 1946 to 1955 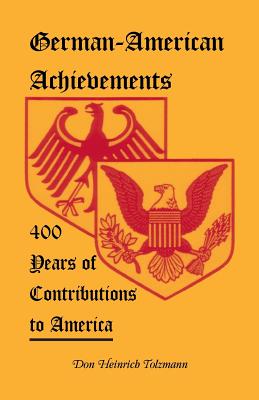 By: Compiled by Lynn Hattery-Beyer

Home Alone in America: Letters Exchanged by a Young German in the U. S. and His Family in Berlin from 1946 to 1955