Origins and Descendants of the Elder Samuel Jackson Murray of Virginia: The Story of Nine Generations of the Murray Family since 1700

This is principally an amalgamation of data collected over the years, of oral history passed down to the author, a career American diplomat, through relatives and people who have known his family, and the results of some formal research that has recently been concluded. Some personal recollections of the author's childhood are also included. The first section of the book presents a general background of Caroline County and social-economic conditions in Colonial Virginia during the 18th century, and a review of early Scottish immigration patterns. It includes a summary of interesting documented references to people of the period carrying the Murray surname (however spelled), and selected citations of specific references to Murrays in Caroline County during the 18th and early 19th centuries. It also identifies the parents and grandparents of the family's first "remembered" ancestor, the elder Samuel Jackson Murray, born in Virginia on the eve of the War of Independence. The second section is devoted to a review of seven generations of Murrays from that time: the elder Samuel J. Murray, James M. Murray, James Hope Murray, Lewis Roy Murray, Sr., Lewis Roy Murray, Jr., his daughter Alexia Justine Murray, and finally, her daughter Luce who was born in Rome in 2004. The third section contains a study of the Murray family's Virginia origins done by Norman Peters, a professional genealogical researcher; a set of genealogical charts compiled by Mr. Peters; and a selection of references to various Murrays in Caroline County documents from 1747 to 1810. Finally, this work concludes with appendices containing copies and transcripts of correspondence, and copies of historical documents
254 pages, 5.5x8.5, 2005, 5.5x8.5, paper, 254 pp, Softcover, Heritage Books, Inc

Title: Origins and Descendants of the Elder Samuel Jackson Murray of Virginia: The Story of Nine Generations of the Murray Family since 1700 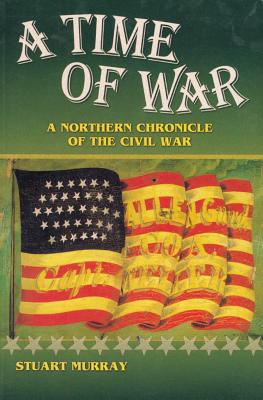 A Time of War: A Northern Chronicle of the Civil War 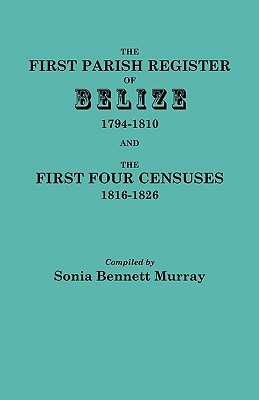 The Bantas Of Pleasant Hill, Kentucky: Their Ancestors And Descendants

Inscriptions on the Grave Stones in the Grave Yards of Northampton and of Other Towns in the Valley of the Connecticut, as Springfield, Amherst, Hadley, Hatfield, Deerfield, &c. with Brief Annals of Northampton

Origins and Descendants of the Elder Samuel Jackson Murray of Virginia: The Story of Nine Generations of the Murray Family since 1700