The Clintsman Family: Five Generations from 1752

The Clintsmann family settled in Jefferson, Lewis and St. Lawrence Counties, New York. This family history includes 627 people over five generations, including Crowner and Gates and many other female lines. Chapter One is a narrative of Christoph Klinsmann, the progenitor of the family. He was born in 1752 in the Duchy of Brunswick, Germany, and as a Hessian Grenadier was captured at the Battle of Bennington, Vermont, in 1777. He later settled in Kinderhook, NY. Chapters Two through Five (generations two through five) are presented in the standard Modified Register format. Chapter Six contains all sources and notes for each individual and uses the Modified Register numbering system. All six chapters are indexed. An interesting fact is that every person in the 1920 Federal Census with this surname is descended from this one man. "Larry Brooks has compiled the story of a working-class family of northern New York state. However, like many early families, the family name has almost disappeared from the area. There are currently less than a half-dozen phone listings for Clintsmans in the three counties. This does not mean, however, that the family is almost non-existent in the area. On the contrary, there are still scores of descendants by other surnames, most of whom probably are not aware that they are Clintsman descendants. Larry's acceptance of my challenge to follow the female lines has documented those lines to the point where these current-day descendants will be able to trace their connections to the Clintsmans. This is a book which deserves a place in libraries specializing in genealogy, or in the history of northern New York state. There is a need for more family historians with Larry Brook's' thoroughness and drive to see their family histories through to completion. We will all be richer for the preservation of these histories." -Norm Young, President, St. Lawrence Valley [NY] Genealogical Society.
410 pages, 5.5x8.5, 2003, 5.5x8.5, paper, index, 410 pp, Softcover, Heritage Books, Inc 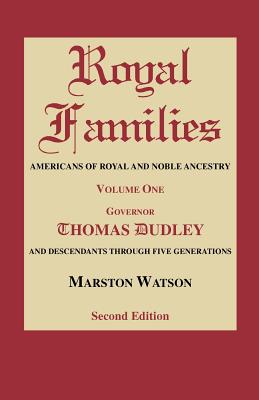 Mosaic: A Chronicle of five Generations

Five Generations of the Family of Burr Harrison of Virginia, 1650-1800 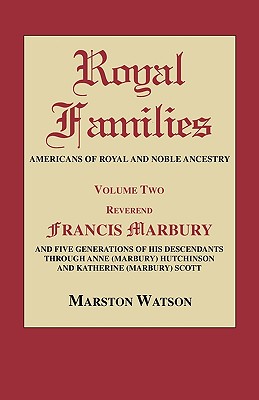 A Genealogical Record of the Descendants in the Male Line of Thomas Gawthrop - An Early Traveling Friend (Quaker), Volume 1 (through the 8th Generation)

The Janes Family: A Genealogy and Brief History

The Clintsman Family: Five Generations from 1752