The Reverend Joseph Mason of Detroit (1778-1871) and His Descendants

Joseph, after his marriage, lived on a 74-acre property at â€œKillashulanâ€, near Freshford, County Kilkenny, and later acquired additional land in that neighborhood. Subsequently he lived at â€œSandymount Houseâ€, near Clane, County Kildare. When the â€œpotato famineâ€ struck Ireland in the 1840â€™s, the Masons were gentlemen farmers - neither great landowners nor farm laborers - but they were not immune to economic reverses. Three of Josephâ€™s sons emigrated to the United States, and when they were barely established in their new country, they were followed in 1849 by Joseph Mason and his wife and the only unmarried daughter. A fourth son followed in 1852, one of the married daughters came to Detroit in the mid-1860â€™s after her husbandâ€™s death, and several of Joseph Masonâ€™s nephews also emigrated to Detroit. One of Josephâ€™s grandsons went from Ireland to Australia, and other grandchildren were born in Ireland, India, Mauritius, South Africa, and England. In later generations Joseph Masonâ€™s descendants have been born in England, Scotland, Germany, France, Canada, Japan, the Philippines, Vietnam, India, and Iran, and in every section of the United States. The Masons are a mobile and far-flung family.
284 pages, 8.5x11, 1989, 8.5x11, paper, index, 284 pp, Softcover, Heritage Books, Inc

Title: The Reverend Joseph Mason of Detroit (1778-1871) and His Descendants

Joseph Funk: A Biography, Together with his lineage and all descendants of his youngest son, Benjamin

The American Genealogical Record Giving The Genealogy And History Of Some American Families, Tracing Their Ancestry To Ante-Revolutionary Times, Vol. I: The Stephens Family With Collateral Branches 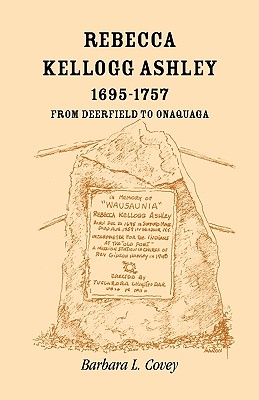