By: Susanne A. Kohl

A sensitive, well-illustrated biography of one of Ohio's early pioneers. In this book we find a fascinating study of pioneer life, and unusual insight into the language struggle of the early Lutheran Church. After graduating from the University of Halle, Germany, in 1826, Wilhelm left his native country and family at the age of 22 to seek a new life in America. Following older siblings, he settled in Philadelphia for a brief period before moving on to Ohio. He became one of the four founders of the town of Winnesburg in Holmes County. There he helped to establish a community of German and Swiss settlers and served as their pastor. Later, while serving as a pastor to a congregation in Canton, Ohio, in 1830, he founded the first Lutheran seminary west of the Allegheny Mountains. One year later, the seminary was moved to Columbus, Ohio, where it still is today. This book is important for its unique insight into the language struggle in the Lutheran Church early on, when the majority of its parishioners spoke German in a primarily English-speaking country. During his lifetime Wilhelm Schmidt was an influential member of the Lutheran clergy and, as founder of the seminary, he played a key role in the heated language discussions within the Ohio synod of the Lutheran church.
83 pages, 5.5x8.5, 1995, 5.5x8.5, paper, 83 pp, Softcover, Heritage Books, Inc 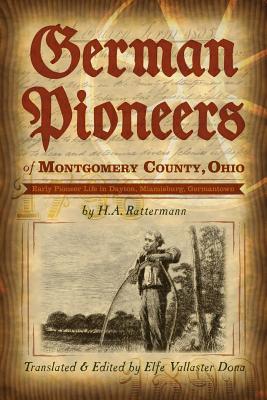 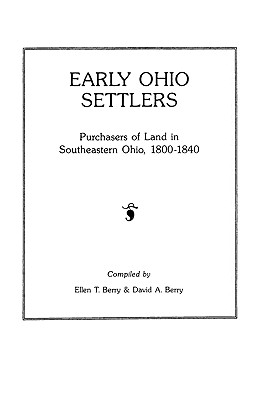 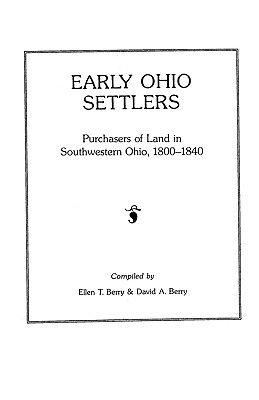 By: Ellen Berry & and David Berry 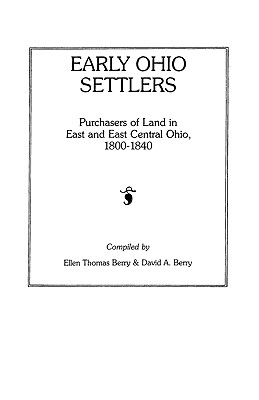