This Trubey family traces its American beginnings to a soldier bought and brought from Germany by England to assist the British in quelling the rebellious Colonials during what is known on this side of the Atlantic as the American Revolution. Daniel Trubey (or Truby or Drube), born in 1750 in Ostuffeln, Germany, served with the von Bose Regiment which met defeat at Yorktown in 1781. Daniel slipped away from the prisoner-of-war barracks at Frederick, Maryland, and settled in nearby Waynesboro, Franklin County, Pennsylvania, where he met and married, circa 1784, Margaret Mack (or Mock), the great-granddaughter of Alexander Mack (1679-1735) who founded the Church of the Brethren in America.After the deaths of Daniel (circa 1807) and Margaret (circa 1822), their four children - Nancy, David, Jacob, and Daniel - all removed initially to Stark County, Ohio. The genealogy documents the first four generations of the Hessian soldier, tracking those descendants to Kansas homesteads, Montana dairy farms, Missouri confectionaries, California placer mines, Colorado mining camps, and even Palestinian mission fields. The Civil War pensions of Trubey descendants helped to document not only their service in the Union Army, but also the composition of their families, and their multiple post-war residences.While research focused upon the first four generations, 304 descendants in the fifth generation are identified, and 177 descendants in the sixth generation appear wherever evidence came to light which documented them as well. An undocumented Trubey genealogy typescript prepared in the 1940s served as the inspiration for this study, and a verbatim transcript of it appears as an appendix to this publication. A second appendix presents transcriptions of surviving letters written or received by Trubey descendants from 1847 to 1892. The 400-page volume ends with an every-name and place index which includes some subjects as well (e.g., Civil War, divorces, ministers, twins, church and cemetery names).
411 pages, 5.5x8.5, 2000, 5.5x8.5, paper, index, 411 pp, Softcover, Heritage Books, Inc 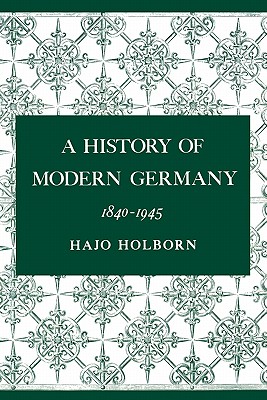 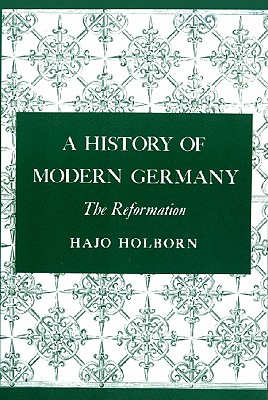 A History of Modern Germany, Volume 1: The Reformation 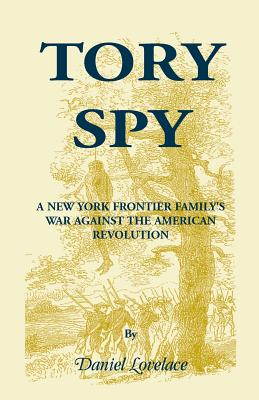