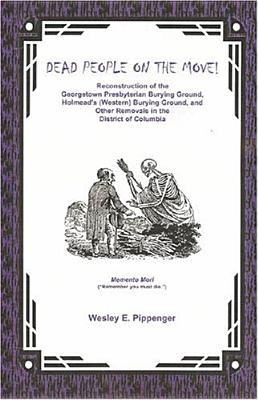 It was not uncommon for remains of the dead to be moved-once, twice, or even several times! The remains of children were moved to join the burial place of their families; notable figures were often buried were they died, then moved to their long-term residence or place of birth; and many graves were moved when their original burial site was abandoned, condemned, or disturbed. The practice of moving remains but leaving monuments added to the challenge for researchers. Monuments are expensive to move and reset, so they were frequently discarded. The Presbyterian Burying Ground, one of the oldest public cemeteries in the Potomac valley, is the primary focus here. There may never be a complete record of burials, but this volume begins the reconstruction with a wealth of information gleaned from several different record groups. A brief history of the Presbyterian Burying Ground, a facsimile reprint of a surviving map, a list of plot owners, and a plat of square 103 (1887) is followed by entries for known burials and possible burials. These entries contain varying amounts of information. A brief history of Holmead's Burying Ground (Western Burying Ground) and entries for known burials there is followed by entries for burials removed from private burial grounds and "Other Removals." A full name, place, and subject index; charming period illustrations, maps, and vintage photographs enhance the text.
546 pages, 6x9, 2004, 6x9, paper, index, 546 pp, Softcover, Heritage Books, Inc

Title: Dead People on the Move: Reconstruction of the Georgetown Presbyterian Burying Ground, Holmeadâ€™s (Western) Burying Ground, and other Removals in the District of Columbia 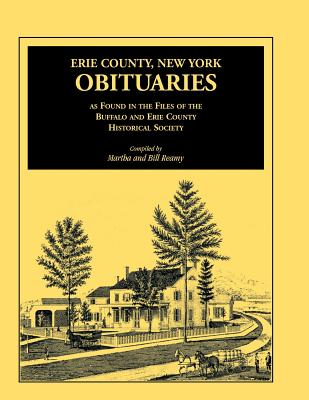 Erie County, New York, Obituaries as Found in the Files of the Buffalo and Erie County Historical Society

By: Martha and Bill Reamy 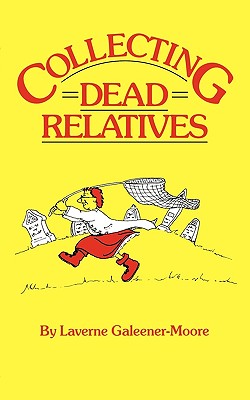 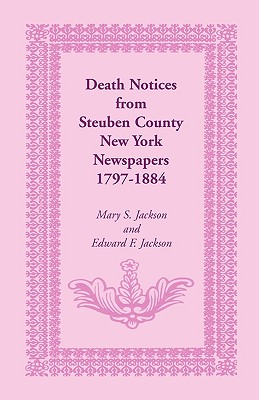 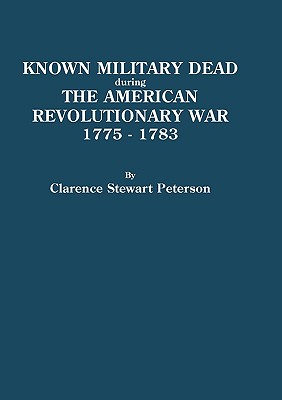 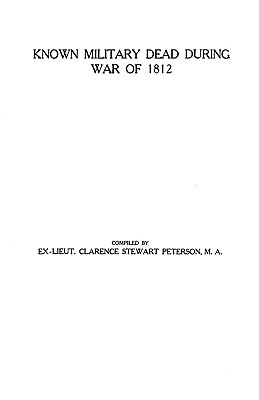 Known Military Dead During the War of 1812