From 1497 to the permanent settlement in Virginia and the landing of the Pilgrim fathers in 1620, Newfoundland was the only colony and the only possession in North America occupied and governed by Englishmen. This period of over a century is completely overlooked by American historians. To the early American settlers Newfoundland was the parent colony, a meager and haggard kind of mother, yet she saved the ancient colony of Virginia from semi-starvation by a timely cargo of fish. When the New York settlers first tried to establish a fishery in Sandy Hook, it was to this colony they applied for assistance and men. The same Devonshire adventurers who traded to and colonized Newfoundland were the first to make a similar attempt in New England. The author has endeavored to show the close connection between this ancient colony and the young English settlements on the continentâ€”the story of early struggles and mutual aid between Newfoundland and especially New England. His sources were unpublished records, official documents and manuscripts. Lavishly illustrated, this is the ultimate history of Newfoundland, with information about Labrador, the Indians, Moravian missionaries, and the later developments of lumbering, railroads, hunting and much more. It contains a large fold-out map of Newfoundland, smaller maps within the text, appendices, chronology, statistics, bibliography, lists of manuscripts, and an original name and subject index.
742 pages, 5.5x8.5, (1895), 2003, 5.5x8.5, paper, index, 742 pp, Softcover, Heritage Books, Inc

Title: A History of Newfoundland from the English, Colonial and Foreign Records 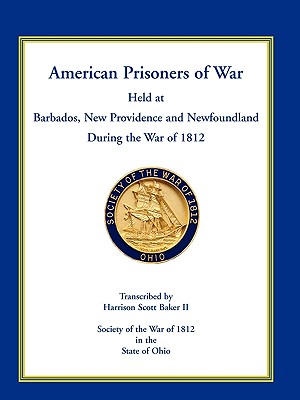 American Prisoners of War Held at Barbados, Newfoundland and New Providence During the War of 1812 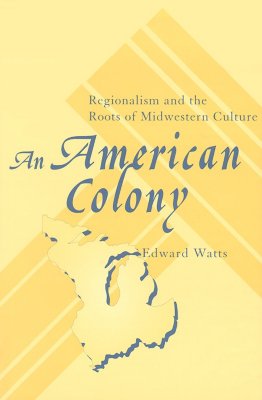 An American Colony: Regionalism and the Roots of Midwestern Culture

Gardens of Colony and State: Gardens and Gardeners of the American Colonies and the Republic bef... 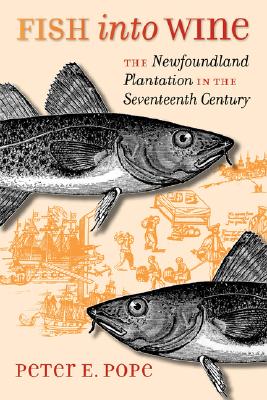 Fish into Wine: The Newfoundland Plantation in the Seventeenth Century 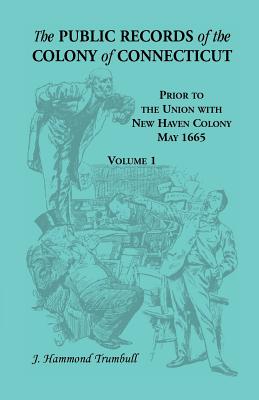 The Public Records of the Colony of Connecticut, Prior to the Union with New Haven Colony, May 1665