This volume, the eighth in a series, chronicles the births' deaths and marriages from 1970 through 1979 in one of California's more remote and beautiful counties. The decade of the Seventies was both nationally and locally turbulent. The failed war in Vietnam, disillusionment with national leadership and a greater awareness of human impact on the environment were reflected in California's leadership in such things as banning the use of certain pesticides, requiring environmental reviews for timber harvests, public opposition to nuclear power and more. The population was slowly changing as ethnic divisions were erased through the blending of marriage. Adding to the scene was the gradual influx of greater numbers of Hispanic peoples, attracted by jobs in the fish processing industry. In the background an alternative lifestyle persisted, providing an edgy quality to life as evidenced by unusual art "happenings," reports of drug busts, and occasional reports of conflict with authority. Like the previous volumes, the text is divided into three alphabetized sections. All sections include the date of the newspaper in which the notice appears. Birth announcements give the infant's name, weight and date of birth, father's name and residence, and hospital. Death notices provide name of the deceased and sundry information such as: age, residence, occupation, names of family members, place of birth, and often place of burial. Marriages are listed alphabetically by groom's surname, and include names of bride, groom, parents, and minister, with place of residence. Divorces are also included in this section. Brides are listed in the index under their maiden names.
485 pages, 8.5x11, 2000, 8.5x11, paper, index, map, 485 pp, Softcover, Heritage Books, Inc 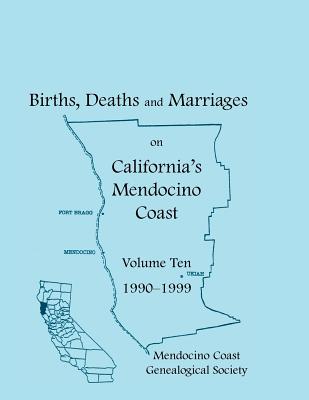 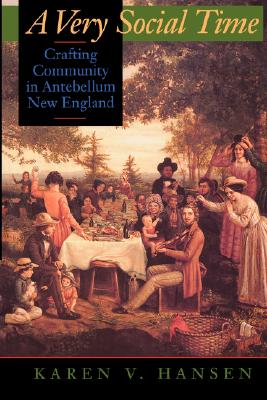