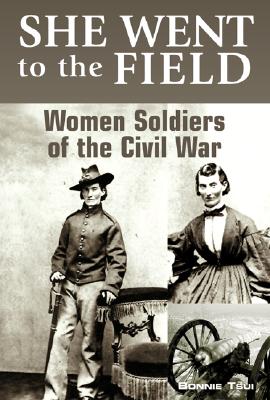 She Went to the Field: Women Soldiers of the Civil War

She Went to the Field: Women Soldiers of the Civil War tells the little-known, true stories of the brave women who boldly challenged gender boundaries during The War Between the States. Whether disguising themselves as male soldiers or participating in related military capacities as spies, nurses, and vivandieres, these heroic women deserve to be recognized both for their contributions to the war and to women's rights.
Written in an engaging style, this book draws the reader into what has been, until recently, a mere side note in Civil War history. From Frances Clayton (aka Frances Clalin), who fought for the Union in eighteen battles and was wounded three times, to Sarah Edmonds (aka Private Frank Thompson, Union), who released a memoir detailing her adventures before the war even ended, these women patriots and their sisters played a vital ¿ and often overlooked ¿ role on the battlefield and behind the scenes.

This exciting new volume profiles several substantiated cases of female soldiers during the American Civil War, including Sarah Rosetta Wakeman (a.k.a. Private Lyons Wakeman, Union); Sarah Emma Edmonds (a.k.a Private Frank Thompson, Union); Loreta Janeta Velazquez (a.k.a. Lieutenant Harry T. Buford, Confederate); and Jennie Hodgers (a.k.a. Private Albert D. J. Cashier, Union). Also featured are those women who may not have posed as male soldiers but who nonetheless pushed gender boundaries to act boldly in related military capacities, as spies, nurses, and vivandieres ("daughters of the regiment") who bore the flag in battle, rallied troops, and cared for the wounded.
Examining the Civil War through the lens of these women soldiers who fought in the conflict offers valuable insight on existing historical work. This volume will acquaint readers with these women, offering in-depth biographies and behind-the-scenes information. While drawing from recent academic work, "Women Soldiers of the Civl War" is a lively text geared toward the general-audience reader.

Title: She Went to the Field: Women Soldiers of the Civil War 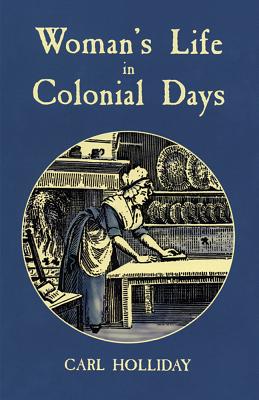 Stories in Stone: New York City - A Field Guide to Paris Cemeteries and Their Residents

Stories in Stone: Paris - A Field Guide to Paris Cemeteries and Their Residents

Soldiers of the American Revolution Who at One Time Were Residents of, or Whose Graves Are Located in Chautauqua County, New York

By: Chautauqua County, N. Y., Chapters, National Society of the Daughters of the American Revolution

She Went to the Field: Women Soldiers of the Civil War